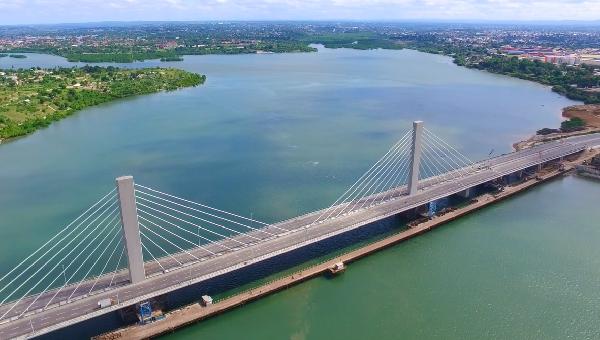 As the countdown to the January 20 deadline for biometric registration of phone users’ SIM cards in Tanzania has begun, the country’s communications watchdog said on Monday at least 22,796,000 SIM cards were yet to be registered. Semu Mwakyanjala, Principal Corporate Communications Officer with the Tanzania Communications Regulatory Authority (TCRA), told Xinhua in an interview that by January 7, about 25,160,000 SIM cards had been registered biometrically which was an equivalent of 52.4 percent.

“TCRA hopes that as many phone users’ SIM cards as possible can register biometrically in the remaining seven days to the January 20 deadline.” he added. On Dec. 27, last year, Tanzanian President John Magufuli extended the deadline for biometric registration of phone users’ SIM cards for 20 more days beyond the earlier deadline of Dec. 31 set by the east African nation’s communication watchdog. Speaking shortly after he had biometrically registered his SIM card in his native town of Chato in the northwest region of Geita, Magufuli said the extension was intended to give chance to people who failed to register on various reasons. A statement by the Directorate of Presidential Communication at State House said the president insisted that there should not be further extension after Jan. 20, 2020.

According to the statement, Magufuli said those who fail to register during the extension period should not blame the Tanzania Communications Regulatory Authority (TCRA) for locking them out. The registration move was aimed at getting rid of dishonest telephone line users, controlling cybercrime and protecting Tanzanians against those abusing the telecom sector. The registration of SIM cards is mandatory under the Electronics and Postal Communications Act of 2010, and, under this law it is an offense to sell or distribute an unregistered SIM card, to use an unregistered SIM card, to fail to record sale of an SIM card and to provide false information or statement during registration