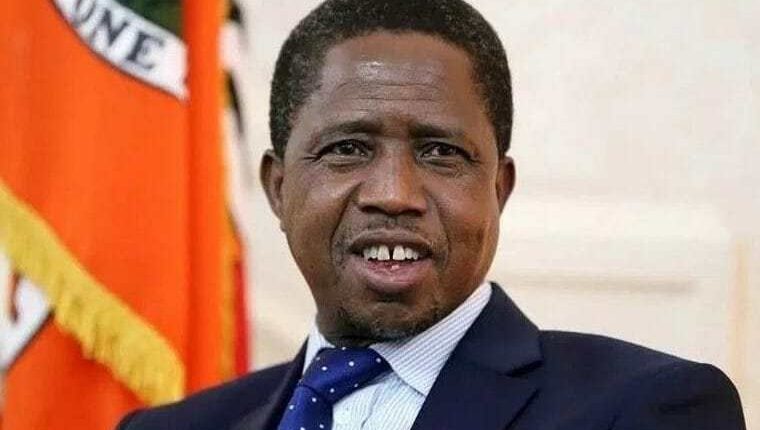 Zambian President Edgar Lungu on Monday said it was unacceptable for outsiders to dictate on how African countries should be governed. The Zambian leader said Africa should be allowed to dictate on how it governs itself instead of outsiders dictating. He said Africa was slowly choosing how its people will be governed and what structures of governance or institution will be put in place, state-broadcaster quoted him as saying.

In remarks delivered when outgoing Sudanese Ambassador to Zambia Award Ali paid a courtesy call on him, the Zambian leader said his government remains committed to cooperating with all the regional bodies it was affiliated to in Africa. According to him, African countries could only grow if they realized their potential and work to enhance growth potential.

He further pledged Zambia’s commitment to strengthen its relations with Sudan in order to improve the lives of people of the two countries. Zambia, he said, was keen to learn from Sudan’s best practices in the agriculture sector. On his part, the Sudan envoy commended the Zambian president over his participation in various regional bodies

Zambia votes amid concerns over violence