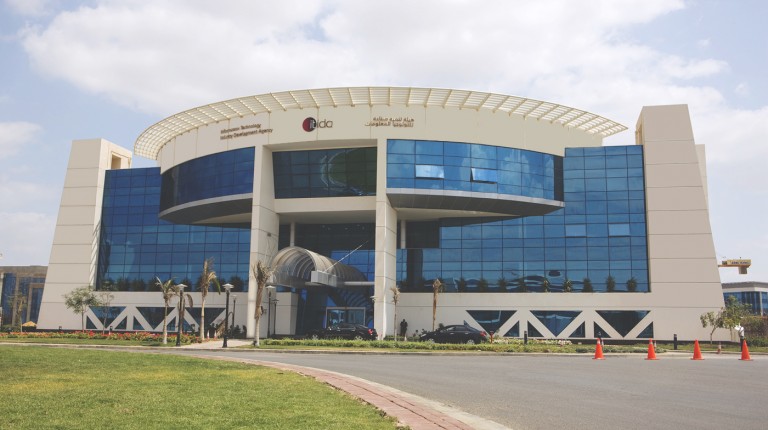 Hala El Gohary, Chief Executive Officer of the Information Technology Industry Development Agency (ITIDA), said in a recent report from MAGNiTT -the largest online community for startups across the Middle East and North Africa (MENA) that tracks the values and number of exit deals and investments in startups in the region- that the Egyptian communications and information technology (CIT) sector is a pioneer in the industry. The Ministry of Communications and Information Technology and the ITIDA have been looking to continue incubating and financing  technological ideas from the younger generation in order to further develop the nation.

She pointed out that the report put Egypt in first place for the first time in terms of the number of investment deals in startups, which reached its highest levels ever, confirming that “we are on the right path” and reflects the maturity of the entrepreneurial climate in Egypt. Egypt has also witnessed a steady growth in the availability of technological skills and the direction of youth towards establishing private entrepreneurship based on innovative solutions that attract capital interest.

According to MAGNiTT’s ” 2019 MENA Venture Investment Report” report, Egypt saw a new record of 564 investments in startups in the MENA region, totalling $704m. The number of deals increased by 31%, and the total financing value increased by 12% compared to 2018, after excluding the two exit deals from Souq and Careem.

According to the report, 2019 saw $15m in funds in 5 deals, which means that total financing increased at a compound annual growth rate (CAGR) of 47% and deals increased at a CAGR of 60% over the past decade. In other words, the region made a quantum leap in just 10 years.

The report pointed out that one of the main drivers of this increase is government support, as over the past few years, governments have increasingly focused on entrepreneurship and startups through the launch of funds, matching programmes, accelerators, licencing of emerging projects, investment companies, and many other initiatives.

It is worth noting that MAGNiTT is one of the most prominent startups in the field of collecting and auditing data for startups through following-up and monitoring investments and acquisitions. MAGNiTT provides a deep analysis of the entrepreneurial climate and emerging projects in the MENA region.