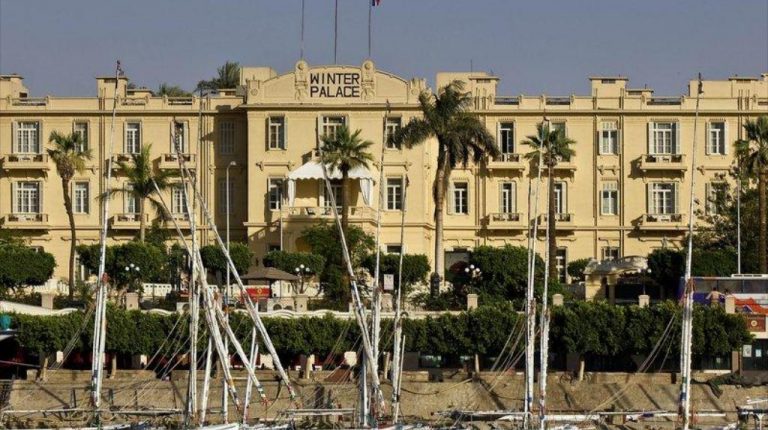 The current winter tourist season is one of the best that Luxor has seen since 2011, where Luxor`s hotel occupancy rate reached between 80% to 90%, Mohamed Osman, chairperson of the committee for marketing cultural tourism in Upper Egypt, told Daily News Egypt.

Egypt`s tourism industry is poised for success after a decade of fluctuations, in which it suffered drastically since the 2011 Revolution, and then again after a Russian passenger plane crashed in Sinai with no survivors in late October 2015. Both these events, coupled with other economic disparities, caused both the revenues of tourism and the number of visitors to decline.

However, tourism began to recover back in 2018.

In this context, Osman said that he was optimistic about the current winter season in Egypt, specifically in Luxor, explaining that the majority of hotels are booked until the end of the winter season.

Osman said during Christmas and New Year, the occupancy rate in most of Luxor`s hotels reached over 90%.

He also, added that there was a diversity in the tourism source markets, by not relying on a specific market, but through introducing many new markets.

He pointed out that tourism in Egypt in 2010 was dependent on only five countries from Europe, but now there is a great diversity ranging between different countries in Europe, Southeast Asia, and the Middle East.

Notably, the UN World tourism Organisation revealed in its annual report that there is a significant change in 2019 for the tourism movement. The Middle East achieved the highest percentage of tourism growth, while Europe declined, showing that Egypt, Tunisia, and Morocco are currently experiencing positive results in their tourism industry.