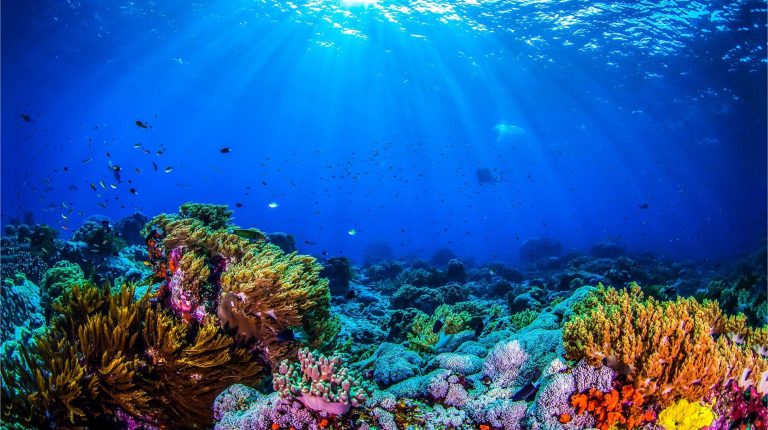 Over the past decade, many research studies have suggested that there is a relationship between the behaviour of coral reef fish and the increase of carbon dioxide due to human-caused ocean acidification.

According to previous literature, ocean acidity negatively affects the coral reef fish, disrupting their natural behaviour and leading them to be attracted to the smell of predators in acidic waters.

However, a new study published in the journal “Nature” last week, conducted by researchers from Canadian, Australian, Swedish and Norwegian universities, stated that the behaviour of fish is not affected at all by the degree of ocean acidity.

Timothy Clark, associate professor of environmental science at the Deakin University in Australia, and the main author of the study, said the findings of the study are important as they go against previous studies on coral reef fish. However, they suggest further research is necessary to find a more concrete link.

“The study specifically shows that high carbon dioxide concentrations do not affect the direction of fish movement, nor does it change the fish’s response to chemical signals from predators,” Clark told Daily News Egypt.

However, the study did not deny the negative effects of climate change on the marine environment, and researchers expect that the degree of ocean acidification not seen in the past 30m years, constituting a threat to marine life.

The study took three years to prepare, during which the researchers tested the results of previous studies on ocean acidification by conducting experimental studies on 900 individual animals belonging to six different species of fish in both wild areas and industrial reservoirs.

“We did experimental studies, looking at avoidance of chemical cues from a predator, swimming activity and behavioural lateralisation. We video recorded most of our experiments and used tracking software to analyse the data in a non-biased manner. We also ran data simulations on our own dataset to better understand the statistical probability of previous results published in this field,” Clark added.

He noted that the research team also conducted simulations of the data they obtained, to better understand the statistical possibility of previous published results.

The lead researcher explained further that ocean acidification does not pose a direct threat to coral reef fish, which means that the scientific community can direct its efforts towards studying environmental pressures that pose a greater threat to marine life, such as global warming, habitat destruction, and pollution.

Responding to our question about the possibility of criticizing the results of the study on the basis that it followed a different approach from previous studies or was conducted in different environmental times and conditions,

Commenting on the validity of this experiment’s methodology, Clark said “some people may claim that the disparity between our results and previous publications can be explained by methodological differences. However, we took great care to match the species, life stages, locations, seasons and techniques used previously.”

He concluded, “We have exhausted all methodological avenues that may explain our different findings compared with previous studies, and thus it is necessary to search elsewhere to understand why the disparity exists.”