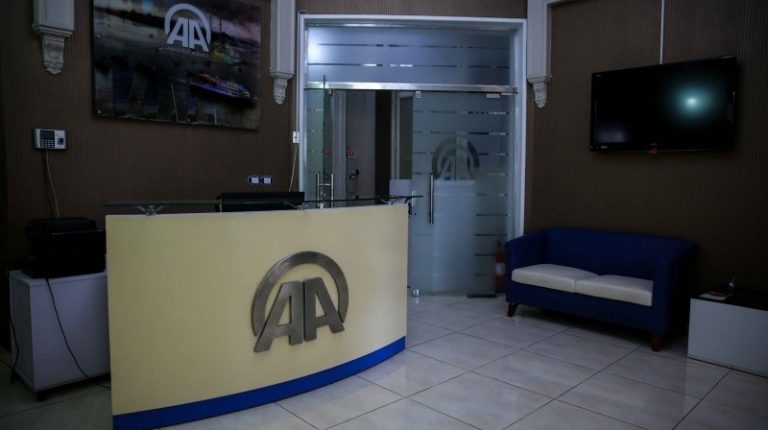 In a response to media reports on Egyptian police raid on the Turkish news agency Anadolu, an Egyptian high-ranking state official said Egypt is free to take any means to preserve its national security.

The raid was conducted on Wednesday and resulted in the arrest of four agency employees, according to the agency’s website.

The Egyptian official told Daily News Egypt on Wednesday that the Turkish news agency does not follow international standards of journalism, as it is adopting a hostile stance against the Egyptian people and leadership.

“Egypt does not interfere in other countries internal affairs, therefore it will not allow any entity or country to defame its reputation or release false and inaccurate news. Egypt considers this as an infringement of sovereign rights, which is a red line for us,” the official added.

Meanwhile, the Turkish Foreign Ministry on Wednesday summoned Egypt’s Ankara charge d’affaires over the police raid, according to authorities.

The ministry conveyed Turkey’s reaction on the raid and detention, diplomatic sources said on anonymity.

Turkey strongly condemned the raid, urging the immediate release of the agency’s employees.

The official noted that Egypt does not care about the repeated verbal attacks from the oppressive Turkish regime that is conducting ongoing crackdown against journalists and opponents.

“Egypt is not paying attention to such polemics” the official stressed.

Turkey detains at least 90 IS suspects in nationwide raids