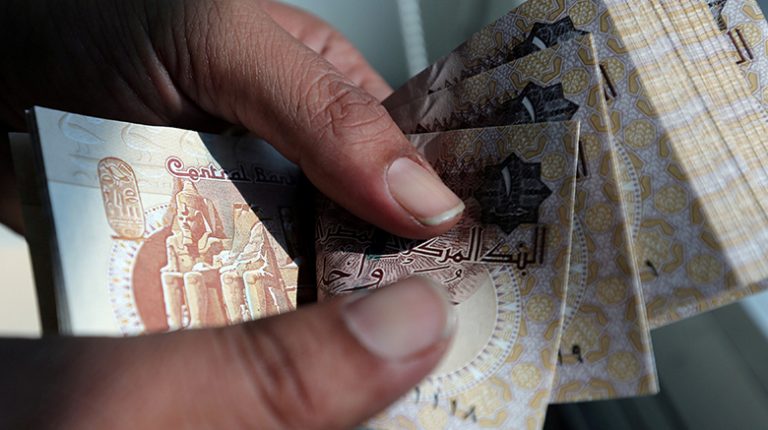 The Central Bank of Egypt’s (CBE) Monetary Policy Committee (MPC) holds its first meeting in 2020 on Thursday to discuss basic interest rates, a most prominent and important indicator of the trend in the local market.

The CBE revealed on Tuesday the scheduled meetings of the MPC during the current year.

The MPC held 7 meetings in 2019, during which it decided to reduce the basic interest rates at the CBE by 4.5%. The second meeting was postponed until the formation of the new committee, after reshuffling CBE’s board of directors.

The Banking Law entrusts the CBE with developing and implementing monetary policy. Accordingly, the CBE is committed, in the medium term, to achieve low inflation rates that contribute to building confidence and maintaining high rates of investment and economic growth.

The MPC makes decisions related to monetary policy, and implements those decisions through a set of tools and procedures. The MPC sets two interest rates; one for overnight deposits, and the other for lending through a Corridor System.

The MPC meeting to be held on Thursday, comes amid strong expectations in the market of keeping rates unchanged, as the core and headline inflation rates inched up on an annual basis at the end of December.