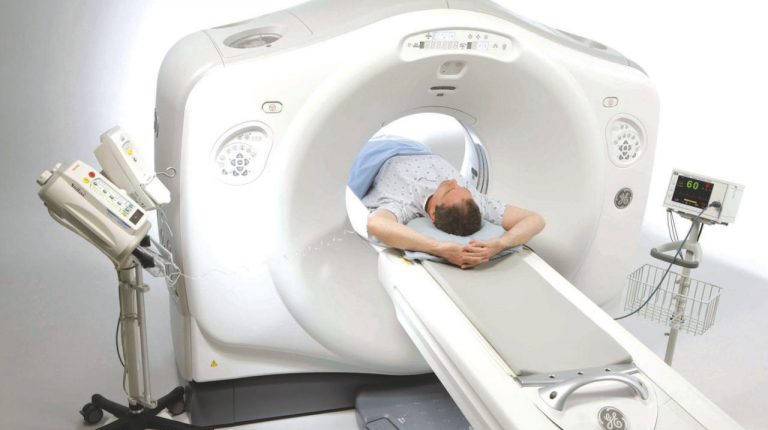 An official source at the Ministry of Communications said that the ministry completed the electronic system for health services in order to store and transfer documents throughout the government and other health facilities. This comes at a cost of EGP 50m and is part of the government’s overall initiative to digitally transform the nation.

The source added that the project works with the modern PACS system, which is an integrated computer system that stores, transmits, distributes, and displays medical scans.

It is an integrated system with personal computers to compose medical x-rays and present them to the radiologist. This system is characterised by its ability to save medical x-ray images electronically and retrieve them quickly compared to the traditional methods of manually storing x-ray files in medical records, which takes a long time to retrieve and send to clinics. The PACS system used by the Ministry of Communications can store these images for decades.

This project is a qualitative shift that enables radiologists to diagnose cases and provide medical treatment despite the distance between them and the hospital where the scans were taken. This helps quicken early detection of diseases enables more efficient information exchange.

The project aims, according to the source, to get rid of paperwork and replace it with the electronic system, and enable the radiologist to remotely diagnose cases and provide medical consultations.

The pilot phase of the National PACS project was opened, circulated, and archived in 2012.