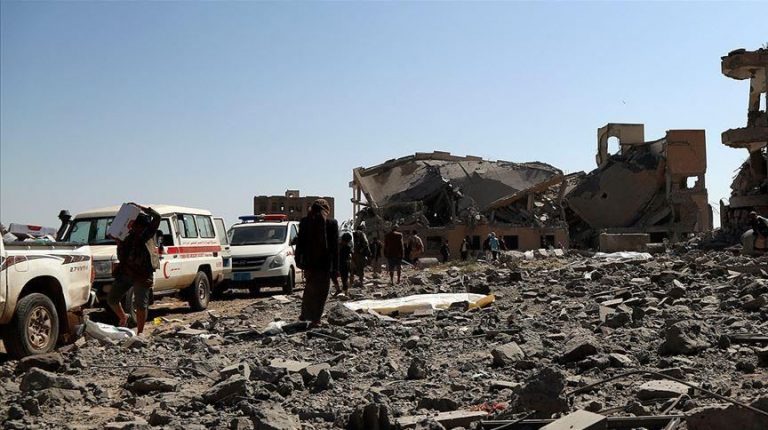 Iran is trying to decode the black box of the crashed passenger plane before planning to send it to a second country, an aviation official told official IRNA news agency on Sunday.

“Iran holds the black box of the Ukrainian Boeing 737 passenger plane and has currently no plane to send it out,” Hassan Rezaeefar, director of Incident Investigation of Iran’s Aviation Organization, was quoted as saying.

“We are trying to read the data of the damaged Ukrainian plane inside Iran. Ukraine and France are our next options (for reading the data), but we have not decided on sending it to a second country yet,” he added.

Rezaeefar earlier told IRNA that Iran possesses no technology to download and read the data of the Ukrainian plane’s black box since it is “a modern and advanced Boeing passenger plane.”

On Jan. 8, a Ukrainian Boeing 737-800 passenger plane crashed near Iran’s capital Tehran, killing all 176 on board.