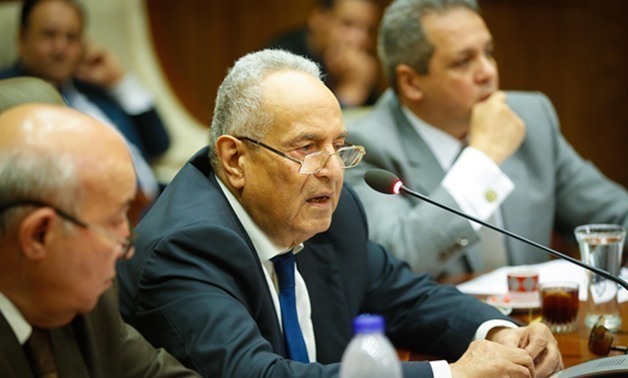 , Head of Parliament’s Committee of Legislative and Constitutional Affairs Bahaa Abo Shoqa said on Saturday that the upcoming parliamentary elections would be held in November 2020.

His statement came during a meeting with a Malawi Parliamentary delegation headed by Davis Katsonga,  Abu Shoqa said that the next presidential election would be in March 2024.

Also, Parliament Speaker Ali Abdel Aal said that the five-year time period of the current parliament will come to an end on 9 January 2021, in accordance with Article 106 of the constitution. The Article states that elections to form a new parliament should be held within the 60 days preceding 9 January 2021; meaning that elections will be held in November 2020.

In its current and final session, the Parliament is preparing to discuss the laws of constitutional entitlements, particularly the law of House of Representatives and the Senate, which was a result of the recent constitutional amendments, in addition to local council elections bill.

Ehab Al-Tamawi, member of the Legislative Committee, said on Saturday that there is a great need to work on these laws for constitutional entitlements,  noting that Parliament is waiting for the government to send these laws.

He also said that Parliament would interfere if the government delayed sending the drafts of these laws to begin legislation.