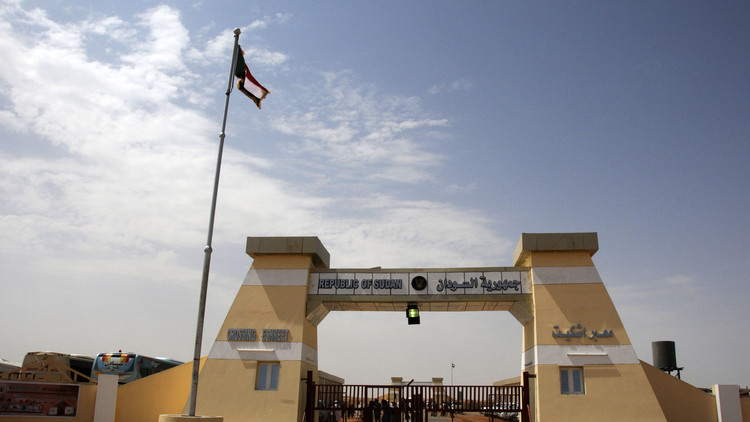 The government of Sudan has formally requested the UN Security Council to keep the Halayeb Triangle dispute on the council’s agenda for this year.

According to the ‘Sudan Tribune’ newspaper, the complaint dates back to 1958, when the two countries were about to enter a military confrontation in the Triangle over Sudanese accusations of Egyptian attempts to occupy the area.

This measure has been routine since then, but it is the first time since the fall of former Sudanese President Omar Al-Bashir last year

According to the newspaper, “The Egyptian government completely occupied the triangle in the 1990s after limited armed confrontations that led to the killing of members of the Sudanese police.”

Egypt rejects Sudan’s requests to resort to international arbitration and insists that the land belongs to it, according to the Egyptian–Sudanese “political boundary” set in 1899 by the Anglo-Egyptian Condominium, which runs along the 22nd parallel north.

The head of the sovereign council in Sudan, Abdel Fattah Al-Burhan, said earlier that Halayeb is Sudanese and that his country hopes to reach a settlement on this file without giving details.

He returned to confirm that this matter will not be taken up with the Egyptian leadership.

Cairo currently exercises control over the territory, inhabited by tribes that trace their roots to both Sudan and Egypt. The triangle comprises the cities of Halayeb, Abu Ramad, and Shalateen.

In 2015, Egypt created an electoral district in Halayeb in the 2015 parliamentary elections, and also in the 2018 presidential election.