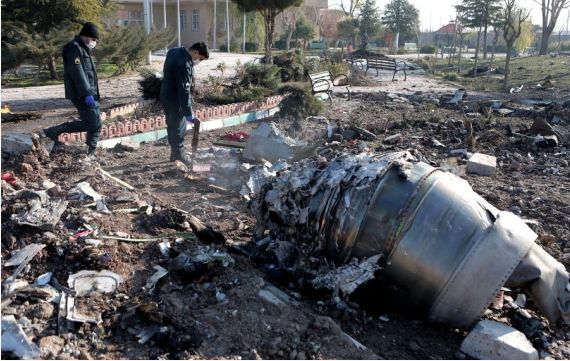 Yemen’s President Abd-Rabbu Mansour Hadi said on Sunday that the military needs to be ready for battle, after Iran-aligned Houthis attacked a Yemeni military training camp on Saturday night in the eastern city of Marib.

The missile attack struck a mosque located inside the camp during evening prayers, killing at least 90 military personal and injuring at least 130, according to the Saudi state television.

Hadi told the military that it needs to be on high alert. The attack “confirms without a doubt that the Houthis have no desire for peace,” he added on Sunday. However, the Houthis did not claim any responsibility for Saturday’s attack.

Saturday’s attack came after Yemeni’s government, backed by the Saudi-led coalition, launched a large-scale operation against the northern city of Sanaa, which is under the control of the Houthis. The conflict escalated in the capital’s eastern suburbs after months of relative quiet.

The Yemeni conflict has killed tens of thousands of people since 2015 when Saudi Arabia and its allies intervened to restore Hadi’s government, which the Houthis ousted from power in the capital Sanaa and who is now based in the southern port city of Aden.

The Houthis denied being used by Iran, saying they are fighting a corrupt system. The fight has turned the county battle filed for a proxy war between Iran and Saudi Arabia.