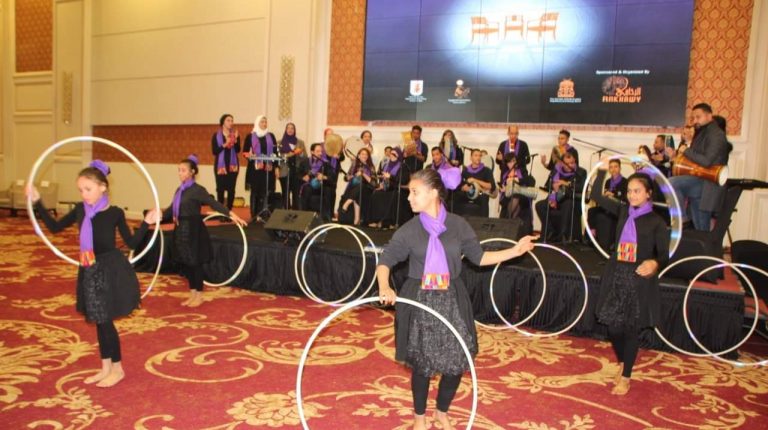 The Egyptian Association for Group Therapies & Processes (EAGT) concluded its 4th International Conference in Egypt for Group Psychotherapy and Group Processes, entitled “Action, connection, and inclusion,” on Saturday at the Triumph Hotel in the 5th Settlement.

A group of psychiatrists presented entertainment and singing performances led by Mona El-Rakhawy, professor of psychiatry at Cairo University, explaining that the association believes that there is a close link between mental health, arts, and creativity.

Mona El-Rakhawy said that the conference is attended by about 40 Asian, African, American, and European countries, with the aim of enhancing communication, networking, and joint teamwork to raise awareness of methods and approaches of collective psychotherapy.

El-Rakhawy explained that the international conference coincides with the Egyptian parliament’s discussion of the mental health law, as the conference brings together doctors of different nationalities who live different collective educational experiences, which contributes to enriching discussions about the law.

The Conference also seeks to fill gap in the media’s handling of mental health and linking creative and psychological areas such as cinema, theatre, and writing.

The Conference is the largest event of its kind in the field of mental health in Africa and the Middle East.

Depression and suicide: The dark side of the birth control pill

When to visit a psychiatrist—Part three: what decisions are involved in psychiatric illness and care?