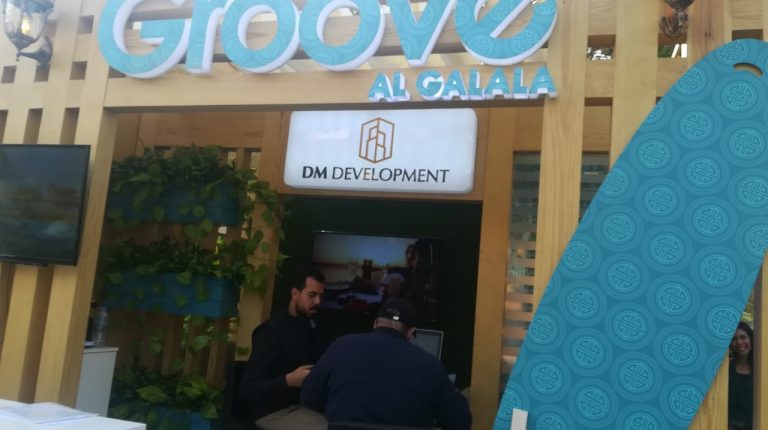 DM Developments plans to achieve EGP 1bn in sales of the Sereia phase of The Groove project in Ain Sokhna, according to Ahmed Abdel Hamid, managing director of DM.

Abdel Hamid said the company achieved EGP 1bn in sales of the project in 2019, targeting EGP 6bn of sales of the whole project once its marketing campaign finishes in 2022.

During a press conference held on Monday to announce the launch of the project’s third phase, Abdel Hamid elaborated that DM has offered the project at the end of 2017, revealing that the company intends to deliver the project’s first phase by the end of 2020.

“We plan to hand over the whole project by the end of 2026. The Groove’s Double Tree hotel is scheduled to open in 2024,” he disclosed.

For her part, Nisrine Karazi, managing director development at Hilton said that Hilton had 16 hotels in Egypt, 15 of them carry the Hilton brand and only one carries the Conrad brand.

Karazi revealed that Hilton intends to expand in the Egyptian market through managing the first Hilton hotel in Ain Sokhna dubbed Double Tree.

She said that they plan to open eight hotels within five years in Ain Sokhna, Gouna, Maadi, and New Cairo.

Meanwhile, Abdel Hamid unveiled the hotel investments are worth EGP 400m until 2020 and will direct EGP 50m in the beginning of the hotel’s operation.

He explained that Hilton followed up the hotel implementation since planning phase was launched, and would continue doing so until its operation.