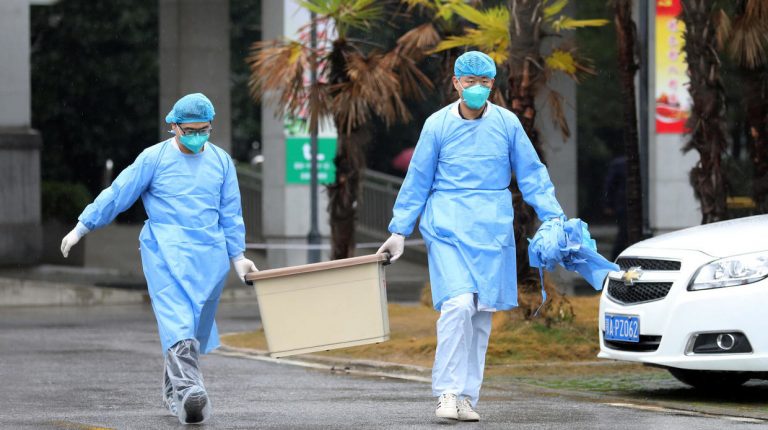 Egypt’s Ministry of Health announced that all quarantine departments at air, sea, and land ports are on alert after the World Health Organization’s (WHO) warning against a potential spread of a new coronavirus (CoV).

The new coronavirus is believed to have spread from Wuhan in central China and has infected more than 290 people in the country.

On Monday, China’s National Health Commission confirmed for the first time that the infection could be transmitted from human-to-human after the Wuhan Municipal Health Commission said that at least 15 medical workers in Wuhan have also been infected with the virus.

The Chinese authorities have also announced that the virus has resulted in six cases of death, where the virus mimicked symptoms of pneumonia.

Alaa Eid, head of preventive medicine sector at the Ministry of Health, said that all arrivals from the areas where the disease originated were checked when entering the country, and that any passenger found positive for the virus would be immediately quarantined.

A letter has been sent to all health facilities nationwide, including a list of symptoms and treatments, as well as preventive measures for medical service providers, Eid added.

He noted that the ministry has prepared control measures for readiness and infection, and equipped isolation departments in fever hospitals that are authorised to deal with such cases, and activated procedures to monitor acute respiratory diseases, raise awareness, and monitor the global epidemiological situation around the clock.

Several countries have taken several measures, such as Japan where one case has been detected. Japanese Prime Minister Shinzo Abe urged officials to step up quarantine checks at airports and other entry points. Australia, the United States, Nigeria, and South Korea among some other countries have begun screening passengers coming on flights from Wuhan, and China.

The WHO is to consider declaring an international public health emergency over the virus on Wednesday, which will be an urgent call for a coordinated international response.

Coronaviruses are a large family of viruses with some causing less-severe diseases, such as the common cold, and other, more severe disease, such as MERS and SARS. Some transmit easily from person to person, while others do not.