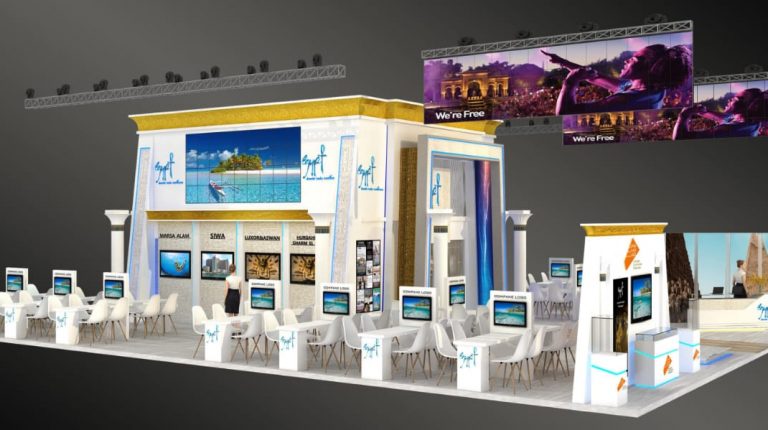 Egypt’s Ministry of Tourism and Antiquities announced on Tuesday that it will participate in the 40th edition of the Fiture International Tourism Fair in Spain, which will run from 22 to 26 January.

Ghada Shalaby, Deputy Minister of Tourism and Antiquities for Tourism Affairs, said this exhibition is one of the three most important international exhibitions around the world.

She described Egypt’s participation as a great opportunity to enhance the country’s presence on the world tourism map and to provide direct contact with global tourism and aviation industry leaders.

“On the sidelines of the exhibition’s opening, several intensive professional meetings will be held with a number of tour operators that are  interested in the Egyptian market, and also with tourism and aviation companies working in the Spanish market, in order to activate the promotion policy that Egypt adopts to increase the tourism movement in Egypt,” according to Shalaby.

Head of Egyptian Tourism Promotion Board Ahmed Youssef said that the FITUR exhibition is considered the third most important global tourism exhibition after ITB Berlin and WTM, besides being the largest tourist exhibition for Spanish-speaking countries, whether in the

Iberian Peninsula or in Latin America.

He added that the participation of the Ministry of Tourism and Antiquities in this exhibition comes within the framework of its keenness to be present in various international exhibitions.

Youssef described the participation of the state in international exhibitions as an effective promotion tool for attracting more tourists to Egyptian destinations.

It is worth noting that the Egyptian pavilion participating in the exhibition this year has an area of ​​about 310 sqm, with a privileged location directly on the main entrance of the hall devoted to the Middle East countries, which is attached to the European Hall.

The high delegation from Egypt’s tourism sector includes 31 participants, representing 10 hotels, and 20 Egyptian tourism companies in addition to EgyptAir. The delegation is headed by Shalaby.