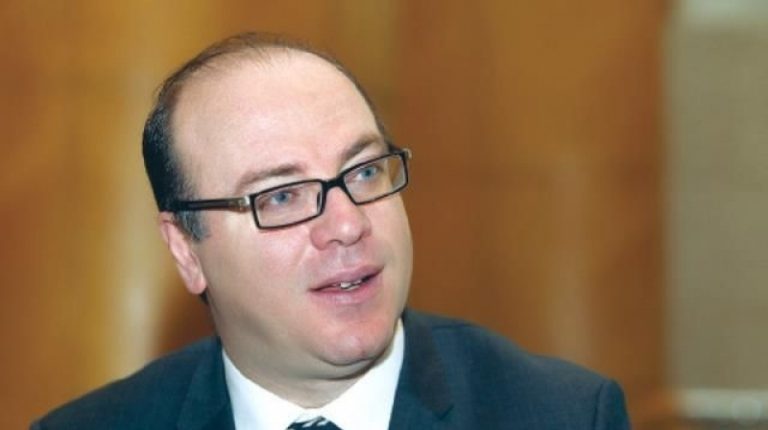 Tunisian President Kais Saied on Monday tasked Elyes Fakhfakh to form the new government, after the parliament rejected a government proposed by an earlier nominee to the post.

Fakhfakh, who served before as finance minister, has only 30 days to form a coalition government capable of winning the confidence of the parliament’s majority.

The previous prime minister nominee Habib Al-Jamali, from the Ennahdha movement, failed to win the confidence vote in parliament in early January, as only 72 voted for his proposed government. There were 134 against and three abstentions.

In case Fakhfakh fails to receive the majority vote, the parliament will be dissolved, and new elections will be held, while the country faces a deepening economic crisis.

Fakhfakh, 47, graduated from the University of Lyon, France, and has worked as an engineer in the French Total in Tunisia and Poland. He once served as tourism minister.

He belongs to the Democratic Bloc for Labor and Liberties, a party not represented in the parliament. He ran in last year’s presidential election, where he only received 11,000 votes out of about 3.4 million.

He is expected to prioritise the economic file in his selection of the government, especially as the country has suffered low growth rates and high public debt since the 2011 revolution and the overthrow of president Zine El Abidine Ben Ali.

Meanwhile, Youssef Chahed will continue as a caretaker Prime Minister until a new government is approved.

Tunisia has been experiencing a political stalemate since October parliamentary elections, when Ennahdha won a slight majority, but only 53 of the 217 seats.

According to the Tunisian Constitution, powers are divided between president, parliament, and prime minister.