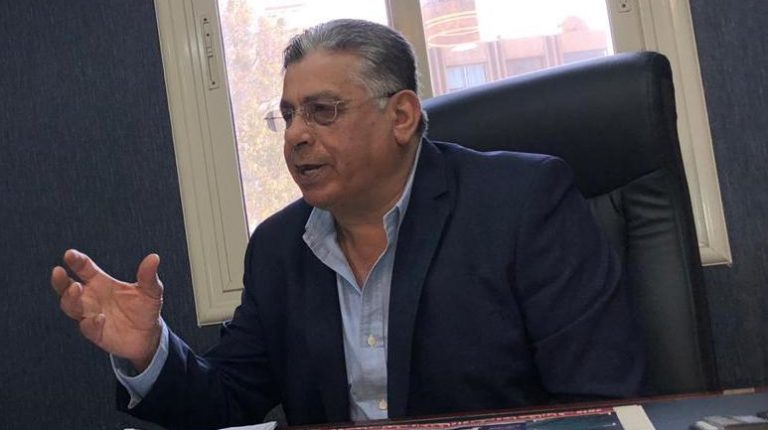 MBG Development showcases its residential, and commercial units in the United States of America by the end of January, by holding two exhibitions for the Pukka project, the first in Orlando-Florida on 19 January, and the second in New York on 25 of the same month.

Al-Adl explained that the company is targeting the Egyptian community in both US states, noting that Egyptian property is one of the least expensive in the world, which makes it eligible for global competition, compared to high prices in neighbouring markets.

He noted that Raafat Miller Consulting is responsible for its engineering and construction management. “Moreover, we have contracted with EHAF Consulting Engineers to oversee the implementation of the Pukka project,” he said.

Spanning over 25,000 sqm, Pukka includes about 1,700 housing units with various sizes in addition to a commercial mall, with a total investment of EGP 2bn. About 30% of commercial projects have been marketed, namely the commercial mall Pukka Capital Walk. “The New Administrative Capital remains the largest national and investment project currently being implemented in Egypt, and it is also a destination for local and foreign investors,” he added.

“Moreover, the project is also distinguished by its proximity to the most prestigious embassy district in the new capital, and within 10 months the company was able to market more than 70% of the project because of its advantages in the New Administrative Capital,” he noted.

He revealed that MBG is close to announcing a contract with a specialised company to manage the commercial mall to maintain its quality and investment value.

MBG Development has been operating in Egypt’s real estate market for 35 years, and it has developed several residential projects in the cities of Damietta, Mansoura, and Ras El Bar.