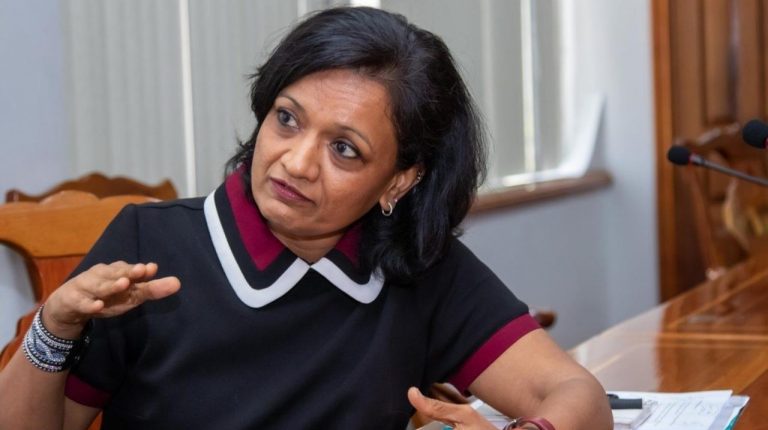 Egypt does not have any financing needs and does not require the International Monetary Fund’s (IMF) financial support at this time, Uma Ramakrishnan, Mission Chief for Egypt at IMF, told Daily News Egypt.

International reserves are at historical high and the country has full access to international capital markets, Ramakrishnan mentioned, yet she added “We stand ready to support Egypt’s reform agenda after the Extended Fund Facility (EFF), which ended in November.”

The IMF discusses with the Egyptian authorities the type of engagement that would best suit Egypt going forward, Ramakrishnan assured.

The IMF’s executive board on 24 July 2019 completed the fifth and final review of Egypt’s economic reform programme supported by the EFF. The completion of the review allowed the authorities to draw about $2bn, bringing total disbursements to about $11.9bn which is the full amount approved by the executive board on 11 November 2016.

Moreover, the next article IV will take place in 2020, Ramakrishnan said, adding that the exact timing and topics will be discussed and agreed with the authorities in the coming months.

Under Article IV of the IMF’s Articles of Agreement, the fund holds bilateral discussions with members, usually every year. During those consultations, the IMF mission reviews the overall economic developments in the country, as well as its policy measures aimed at maintaining economic stability, ensuring a sustainable external balance, and further liberalising foreign trade.

In November 2019, the IMF appointed Ramakrishnan as the new Mission Chief for Egypt, succeeding Subair Lall.