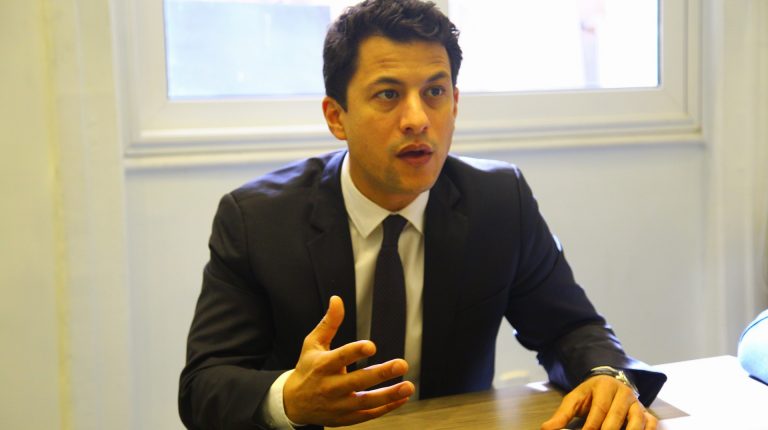 The investments of the company may come through the new fund to be launched by the end of next June, with an initial closure of $250m, or through other affiliated funds, said Ismail Talbi, managing director at AfricInvest.

In an interview with Daily News Egypt, he added that Egypt is one of the most important investment destinations for the fund, followed by Kenya, Nigeria, Cote d’Ivoire, Morocco, and South Africa.

He said that the fund plans to seal two new deals in 2020, refusing to disclose the sector until the final signing.

He pointed out that these investments, if implemented, would be some of the largest by the fund, as previous investments ranged from $15m to $40m, with a share ranging between 20% and 45% of the company’s acquired capital.

Talbi said that the economic reforms in the Egyptian market during the past two years were a strong incentive for the Fund to consider investing with minority stakes in private family companies that have a wide base of clients and are familiar with the rules of governance.

He added that the flotation of the Egyptian pound helped revitalise the economy in the past years, as it was a shock to Egyptian businesspeople and pushed them to expand in foreign markets to reduce risks.

“The fund, in its search for investment opportunities, focuses on another set of factors, including the financial statements, expansion plans for the company, and new markets in Africa,” Talbi said.

He explained that the company started its investments in the Egyptian market by entering with a stake in Carbon Holdings  along with other international financial institutions as a kind of measurement for the Egyptian market’s situation.

Talibi said that the positive development of the Egyptian economy during the past few years was a factor that encouraged the opening of a regional office in Cairo in early 2019.

He added that the nature of investment funds requires economic studies to be conducted in a highly qualified manner to ensure the optimal use of investor funds.

He explained that the fund will be based on his previous experience with electronic card companies in Morocco.

He pointed out that the fund had exited the Moroccan company by offering it in the Moroccan stock exchange, after making regional expansions for the company and developing services.

He said that the period of the fund’s investments in companies range between five to six years, and then the exiting follows, whether through offering a share through the capital market, or selling a share to strategic investors or any other financial party.

Talibi added that AfricInvest had held discussions and surveys over the past two years with several Egyptian companies in various economic sectors to discuss investment opportunities, and some of them were settled on, while exploring other opportunities.

He explained that the majority of the subsidiary funds of the company invest their money in the industrial sectors, along with other investments in the services sector, non-banking financial services, insurance, education, and health, and microfinance.

AfricInvest Egypt seeks to invest in companies that achieve minimum sales of EGP 300m annually and have proper profit rates.

Talibi explained that the real estate sector is not part of the fund’s investment plan because the fund does not possess investment experience in this sector.

He pointed out that the fund’s investment plan does not seek to pump investments through government companies and focuses more on private companies only, with plans to invest in the educational sector, whether university or pre-university.

Mahmoud Al-Sayyad, investment officer of the AfricInvest fund, said that a specialised fund was established at the end of last year to invest in startups, in cooperation with the Cathay Capital.

He added that the first closure of the startup fund comes with a value of €45m, and will increase to €100m in the first half of 2020.

Al-Sayyad explained that the fund has invested in four startups outside Egypt, and that more deals will be implemented in this sector in the Egyptian market in the coming stage.

He pointed out that the shares that the fund plans to invest for startups range from $1m to $5m.

Egyptian pound appreciates to its highest since flotation