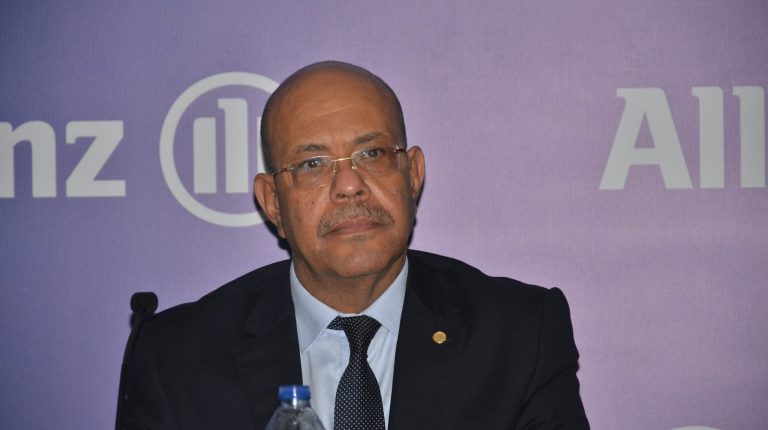 Mohamed Mahran, vice chairman and managing director of Allianz Insurance – Egypt, said that Allianz International is optimistic about the results of economic reforms in Egypt, as well as the improvement of current economic growth indicators this year, which represents a strong push for Allianz to enhance its presence in Egypt in the coming future.

Mahran added that while some companies exited the Egyptian market, Allianz Egypt pumped investments worth EGP 300m, including the new headquarters of the company at the 5th Settlement.

The company has been present in the Egyptian market for nearly 20 years and intends to continue a strong presence.

On a related note, Mahran pointed out that the company finds no difficulty in complying with the requirements of the new insurance law, pending Parliament’s approval in the coming period. He said that the ratio of the company’s average solvency – which measures the company’s ability to pay all its obligations to customers – is about 226%, compared to the standard rate required from the Financial Regulatory Authority, which reaches 100%.

He pointed out that global Allianz considers the Egyptian market one of the most promising ones due to its great potential in growth in the coming period.

Mahran noted that the company achieved 20% growth in its direct installments portfolio last year, and aims to maintain the same rate by the end of this year.

He said that Allianz – Egypt Property Insurance achieved an installments portfolio of about EGP 884m, compared to EGP 734m in 2018, while the volume of the company’s investments increased by 25% to reach EGP 1.2bn, compared to EGP 959m in the previous year.

He stated that the company has a plan for geographic expansion this year, with plans to open a number of branches, including one in Sheikh Zayed.

The company opened more branches in 2019 in Sohag, Luxor, and Assiut in accordance with the Egyptian government’s policy for Upper Egypt development.

Allianz group is a German multinational company, operating since 1890. Allianz Insurance was established in Egypt in 1976, under the name “Arab International Insurance Company.”