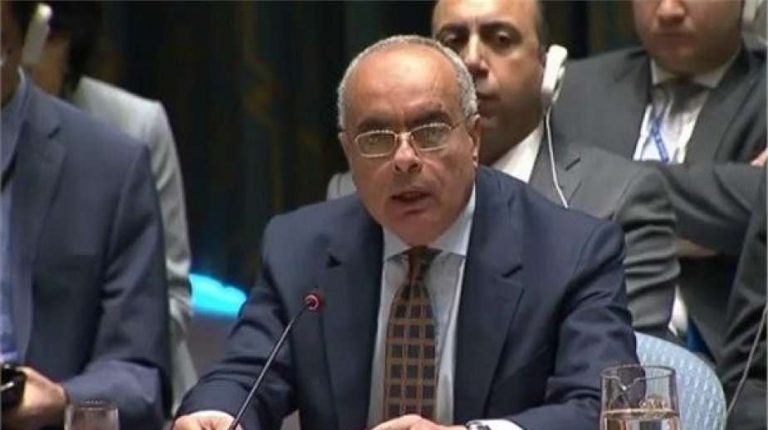 Egypt’s permanent mission at the United Nations participated in the 19th meeting of the Consultative Council of the United Nations Centre for Combating Terrorism (UNCCT), which was held at the UN headquarters to review the activities of the centre during the past year 2019 and to present its plans for 2020.

On Friday, the Ministry of Foreign Affairs said that UN Secretary-General António Guterres expressed hope for all states to maximise their benefit from the outcomes of this year’s meeting during the opening speech of the meeting.

He also congratulated Egypt and Spain for becoming co-facilitators of the seventh review of the Global Counter-Terrorism Strategy in 2020, wishing them success.

For his part, Ambassador Mohamed Idris, Egypt’s permanent representative to the UN in New York, said during his speech that Egypt appreciates the role of the UNCCT in complementing the international architecture of combating terrorism and building the capabilities of member states to confront the renewed risks of terrorism.

Idris affirmed the importance of twinning among the centre’s programme, the UN strategy, the centre’s recommendations, and its member states’ demands.

He also affirmed his honour to assume the task of jointly facilitating the seventh review of the United Nations strategy to combat terrorism with the Spanish permanent representative.

He expressed his aspiration to work and consult with all countries in this regard during the coming period with the aim of reaching a consensual review document that will be an effective tool for states in combating terrorism and stressed that combating terrorism is a collective responsibility and a common international commitment to protect present countries and the future of their peoples.