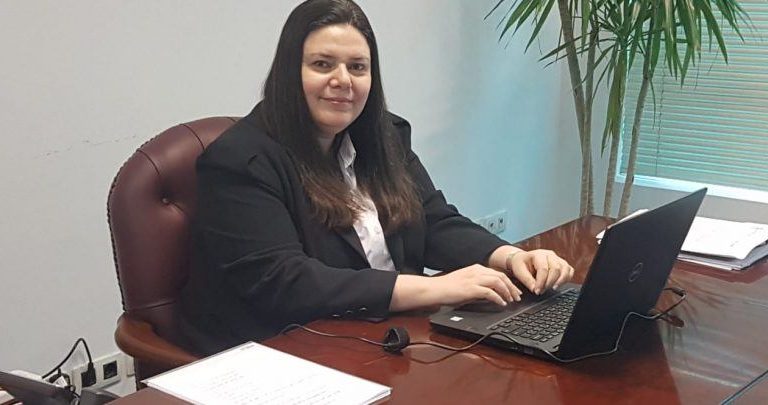 Sally Radwan, advisor to the Minister of Communications for AI, said that the ministry had developed Egypt’s strategy for artificial intelligence in cooperation with the Ministry of higher Education and Scientific Research.

Radwan added that the Ministry of Communications has completed and opened the lab last December, to be transferred to the NAC later, to become a large centre for research and development.

Radwan told Daily News Egypt that the establishment of the laboratory aims at supporting the development of smart city solutions to improve the quality of life as well as to develop, test, study, and conduct research on the Internet of Things, in addition to using it as an open platform for developing different applications that are also dedicated to other research areas.

She said that the ministry works on cooperating with specialised agencies in AI techniques from Japan, France, Germany, and China. Investment incentives are offered to them to be in the Egyptian market.

In terms of the fear of job loss due to AI technologies, Radwan said that AI would undoubtedly cause a number of jobs to disappear, but at the same time, it would create 60m new jobs over the next three years.

According to Radwan, the strategy of AI depends on two main axes: capacity-building, which is meant to equip human cadres to use AI, and the second axis is applications, which is intended to employ artificial intelligence.

According to the minister’s advisor, the application’s axis aims at using AI and other advanced technology to solve the problems facing society, while, at the same time, building the capabilities of human cadres.

According to the Radwan’s vision of Egypt 2030, a number of priority sectors have been identified according to the vision. These are the sectors of health, agriculture, water resources management, education, and natural languages processing in Arabic.

Natural languages processing is a type of application that is meant to teach machines the language we speak. This makes machines respond to Arabic commands.

“The second axis, capacity-building, has several mechanisms for its implementation, starting with raising awareness among different people about AI, and its advantages and uses. Even for school students, we are working on laying out training frameworks for them in cooperation with the Ministry of Education. This aims to create cadres equipped to deal with artificial intelligence,” she said.

She added that this axis would also include universities for both specialised and non-specialised colleges, and even graduates and employees to be qualified to deal with AI techniques.