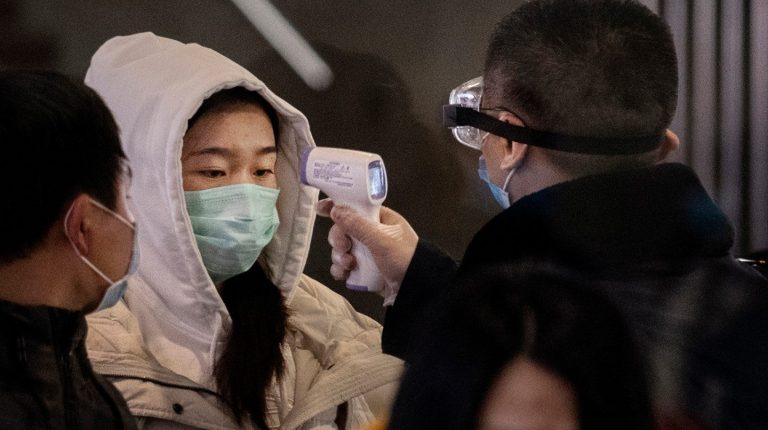 The World Health Organisation (WHO) asserted on Friday that Egypt has zero cases of the new type of coronavirus. However, Egypt’s health ministry declared a state of emergency in light of the new virus.

John Jabbour, WHO Representative in Egypt, was quoted by the Middle East News Agency (MENA) as saying that Egypt was free from the new virus and did not have any positive cases, affirming that the WHO is following the situation in Egypt closely with the Ministry of Health and the sector of Preventive Medicine.

The organisation also stressed that no confirmed cases of the new coronavirus were reported in the eastern Mediterranean region, saying that the WHO is working with countries to continue strengthening preparedness activities in line with international health regulations.

Egypt’s Ministry of Health declared a state of emergency in quarantines at Egypt’s air, maritime, and ground inlets as a cautious measure against the new coronavirus, all travelers to and from Egypt are being inspected.

The virus started in the city of Wuhan in China then transmitted to Thailand since December. However, the WHO announced the outbreak of the virus after more than 40 people were infected and one person died, refusing to declare the outbreak as “a public health emergency of international concern.”

The latest researches showed that the number of total confirmed cases has risen to about 1,354 people, noting that there are some cases being reported in other countries including, Thailand, Taiwan, Japan, South Korea, the US, France, Vietnam, and Singapore.