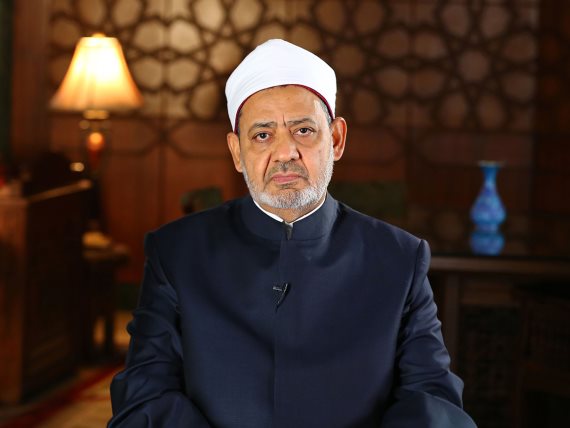 Al–Azhar, the highest Sunni Islamic institution, will organise an international conference, entitled “Al-Azhar International Conference for Renewal of Islamic Thought” in the presence of President Abdel Fattah Al-Sisi. It will be on 27 January.

The conference will be attended by a group of prominent political and religious figures in the world, representatives of the Ministry of Endowments, members of Islamic entities from 46 countries.

The main themes of the conference are innovation, mechanisms to dismantle misconceptions, women and family issues, and the role of international, religious and academic institutions in renewing Islamic thought.

The conference will discuss renewal of religious discourse, its causes and controls.

It will also clarify misconceptions regarding women and family issues, and clarify the role of international, religious, and academic institutions in renewing Islamic thought.

Other topics in the conference include jihad, freedom of speech in cyberspace, and citizenship through a contemporary legal vision.

Earlier, Al-Azhar’s Council of Senior Scholars, headed by Grand Imam of Al-Azhar Sheikh Ahmed Al-Tayeb, discussed the themes of the conference, stressing that the renewal is a delicate industry, and that Al-Azhar made many efforts in the field of science and religious discourse renewal.

During a preparatory seminar for the conference in 2015, Al-Tayeb said: “Renewal is a necessary characteristic of the properties of the religion of Islam, for which the Prophet – peace be upon him – said in his hadith ‘At the beginning of every century Allah will send to this ummah someone who will renew its religious understanding.’ This is an evidence that renewal is obligatory.”

Following the president’s call for religious renewal, clerics, intellectuals, and MPs urge states to finalise the renewal of religious discourse. Over the years, the Egyptian government has been experiencing calls for renewing religious discourse as a result of misconceptions in Islam and Christianity that has led to the emergence of terrorism.