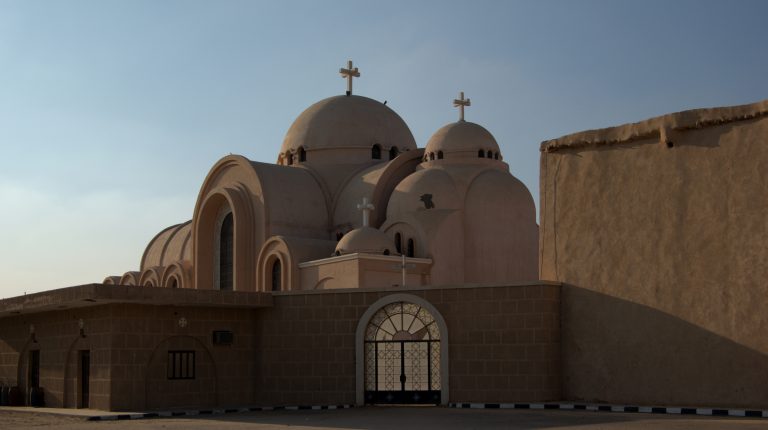 Egypt’s Minister of Tourism and Antiquities Khaled El-Enany is trying to put the four monasteries of Wadi Al-Natroun on the UN Educational, Scientific, and Cultural Organisation (UNESCO) World Heritage List, by preparing a submission file to register, with a February 2020 deadline for submission to the World Heritage Committee.

Stressing the importance of these monasteries, El-Enany will meet with Raymond Bonden, the former ambassador of Malta and an expert on world heritage sites to discuss the technical plan adding the site on the UNESCO list.

The four monasteries which are located in Beheira Governorate are distinguished as being some of the oldest monasteries in the Middle East, and North Africa, and are among the 25 stops on the Trail of the Holy Family in Egypt.

Recently, many specialists and experts visited the monasteries, meeting with monks, officials of the Supreme Council of Antiquities, and the Beheira Governorate, while the government forms an archaeological committee by the antiquities minister, for preparing a file on the monasteries to be presented to UNESCO.

To be selected, a World Heritage Site must be a landmark that is  geographically and historically identifiable and has special cultural or physical significance. By adding the monasteries to the UNESCO World Heritage list, the site will be legally protected by international treaties.