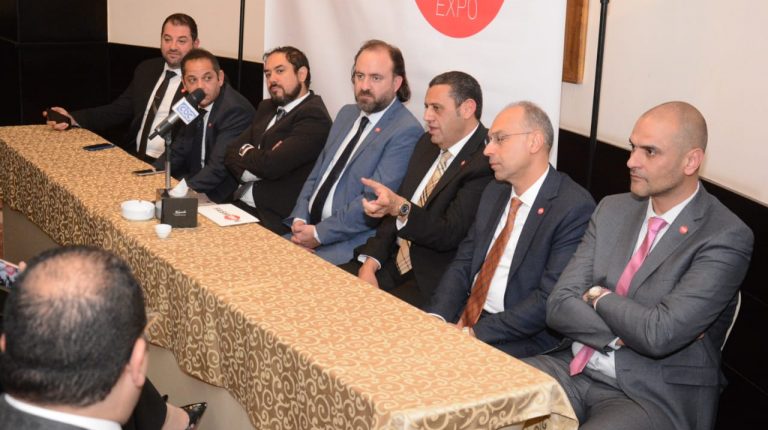 Eleven Egyptian companies specialised in manufacture of ready-made clothes and fabric products have revealed the launch of the largest alliance for manufacture and trade of fabrics, with investments worth EGP 5bn, under a unified trademark “Fashion 180”.

Sammakia added: “Researchers of local and international markets confirmed that 2020 is the year of major entities and mergers at investment levels which pushed these companies to think about forming an alliance that would be an Egyptian brand capable of competing in global markets in the name of Egyptian industry.”

He noted that the 11 companies worked on the transformation in thought of conflict and competition for the union, therefore, all companies would operate under the brand Fashion 180.

He further said that the goals of the new entity are to block any attempts to dump Egypt’s local market and reduce risks, adding, ”The alliance took it upon itself to enter international markets that could not be entered into a single entity as an exporter.”

Accordingly, Fashion 180 aims to establish mega stores to provide companies with requirements to supply the market with quality service industries under the umbrella of Fashion 180.

Sammakia revealed that investments are expected to reach approximately EGP 10bn under an investment plan for the next 5 years, in addition to the fact that the new entity has assets that have already started to operate, while other assets are being implemented.

He assured that the number of employees in the alliance reached 15,000 workers and would continue increasing according to Fashion 180 future plans, explaining that the alliance targets a production capacity of 50m pieces annually, which prompted it to launch 350 outlets around the country.

Moreover, Fashion 180 has a network of 10,000 merchants and companies nationwide, aiming to address 10 million consumers, with offices and partners in 50 countries worldwide.