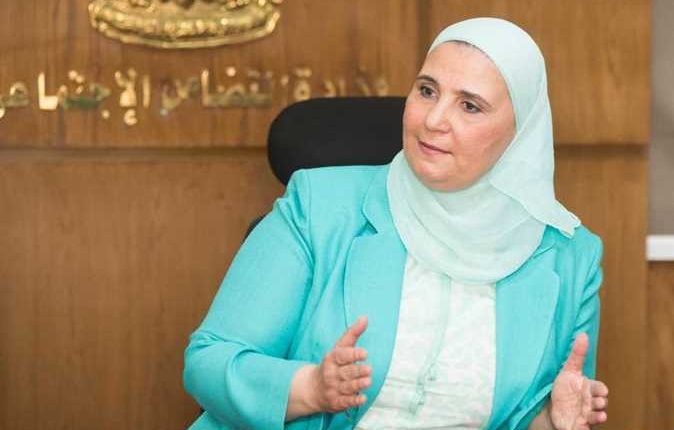 An Italian delegation of about 15 companies visited Egypt in December 2019, where they held several meetings with senior Egyptian officials and private sector representatives for four days. About nine economic agreements were signed during the visit which reassures the high potential of boosting economic cooperation.

Furthermore, the Ministry of Social Solidarity encourages low-income families to work instead of depending on cash subsidies, El-Kabbaj said, noting, “along with Cantini, we announced 500 micro loans for the families in Al-Wadi Al-Gedid.”

The minister also visited fish farm projects, a number of greenhouses for young graduates, an exhibition of environmental and craftsmanship products, a porcelain factory, a ready-made garment factory, and a date complex.

The minister asserted the government’s keenness on developing the date industry in Al-Wadi Al-Gedid governorate, in collaboration with the United Arab Emirates (UAE) in light of the directives of the President Abdel Fattah Al-Sisi to expand the production of dates.