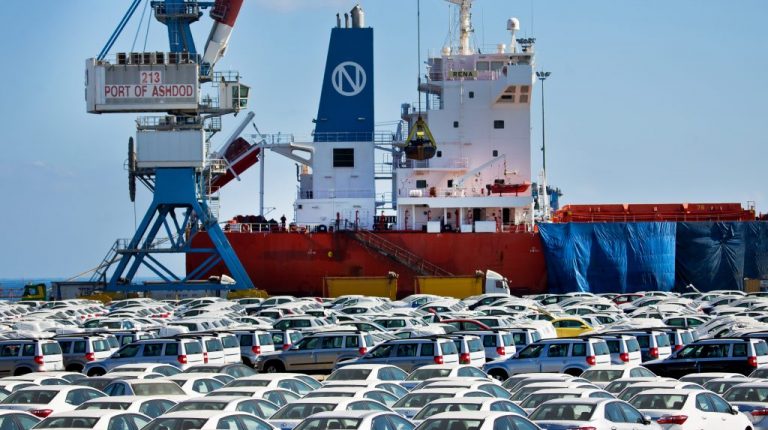 The automobile market is witnessing fluctuations and instability with the eliminaion of customs duties on Turkish-origin cars according to the free trade agreement between Egypt and Turkey, which started discounting cars from South Korean, Japanese, and Russian cars, as well as American, and German.

Many car companies announced their car prices retreated, affected by Turkish exemptions and keeping the competitive factor, in addition to the continuous improvement of the local currency performance against foreign currencies.

Montaser Zeitoun, member of the General Automobile Division of the General Federation of Chambers of Commerce, said the cut in prices was based on several criteria, the most important of which is the decline in the price of the US dollar against the Egyptian pound. It witnessed a depreciation by more than 20% since the beginning of last year.

He added that this decline coincided with the application of customs exemption on Turkish-origin cars, which forced companies to make extensive reductions on different models to revive sales and motivate consumers to purchase.

Zeitoun went on to say that the custom exemption on Turkish and European cars left other cars in a real dilemma, whether in terms of price or quality, especially as these cars are distinguished by the reliability and are preferred by Egyptian consumers, as they enjoy the ease of resale and getting spare parts and maintenance, unlike US and Japanese cars.

He said that agents and distributors’ interest in discounts -even though their cars did not get customs exemption- is an attempt to correct pricing operations, which has weakened the consumer’s confidence in the current prices.

Zeitoun expected to see a growth of car sales at the beginning of the second quarter of this year.

Malaysian cars did the same, and Proton’s agent announced a reduction in the price of automatic transmission Saga to EGP 195,000 instead of EGP 198,000.

Price cuts for Chinese cars, which are most affected by the exemption of customs duties on European and Turkish cars, are also noticable. The elimination of customs has also eliminated their competitive advantage, especially after many cars joined their price category. Kasrawy group of Chinese car agents Jack announced the decline of the prices of the 2019 model S2 and the price of the “Chery” category to EGP 210,000 instead of EGP 226,000. The category “Smart” was offered at a price of EGP 220,000 instead of EGP 239,000.