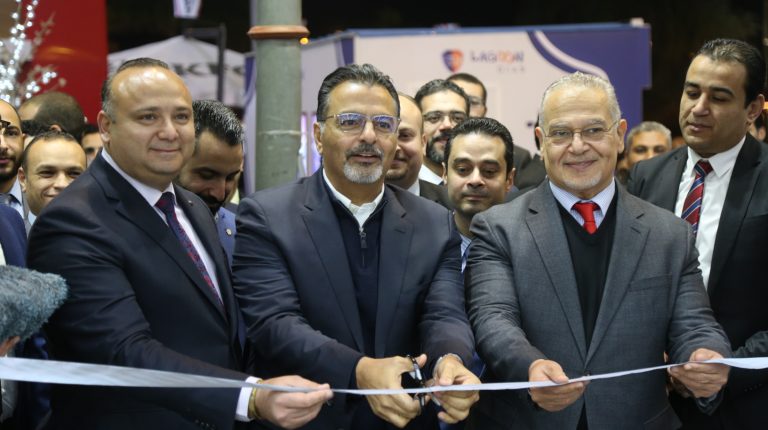 Auto Store, affiliated to ALJ Auto Jameel, started applying its network expansion plan by opening a new store in the Green Plaza district, Alexandria, on an area of ​​800 sqm. The new branch for the first time will provide new and used cars, to serve the company’s goals of operating all car brands.

ALJ Auto Jameel is the agent of Ford sales, services, and genuine spare parts in Egypt. It launched Auto Store to allow customers to buy, sell, and replace their used vehicles, offering payment in instalments.

The company has been working in Egypt for four years in the field of used cars only, and achieved big success that prompted it to expand its activities to include new cars.

The new branch would provide different finance packages tailored for each customer. The company is working to launch three more branches, bringing the company’s network to six branches by the end of 2020.

Tarek Abdel Latif, general manager of Auto Jameel Egypt, said the idea of Auto Store is new, and it is an honour for the company to start such a project in Egypt.

He added that the idea of the Auto Store is to be able to sell used cars and have the company in charge of direct payments under one roof.

He went on, saying that no one comes to the exhibition on foot, but everyone comes through a car, and everyone comes with the intention of buying a new car. He explained that whoever is considering buying or selling a car had everything they need at the auto store, that “everything for the customer is provided here under the exhibit’s roof. From previewing the car and inspecting it, to its acquisition and reselling it in instalments.”

He pointed out that the idea is to have 200 new cars, for example, a used car market and an instalments market, while providing spare parts and accessories.

Ali Hassan, General Manager of Auto Store and Mubasher, said that Auto Store is a new philosophy being tested for the first time in Egypt, and that Auto Store will be a place for both new and used cars. He understands that this might be a new concept for Egypt, but there are many partners with years of experience that Auto Store is working with to help out.

He added that the customer is the master of their budget and their decision making, the customer is free to choose whether to purchase a new and used car, and Auto Store provides support in payment plans and services to cater to the customer’s point of view and situation.

He explained that Mubasher will use Auto Store as an instalment company, and that the integration of both parties will bring about competitive advantages not found in other showrooms.

Ali stated that Auto Store is looking to obtain a market share of car distributers around the 5% to 7% area, with expectations of that percentage to increase in the coming years. He also mentioned that we should be expecting a few more surprises this year from Auto Jamil.