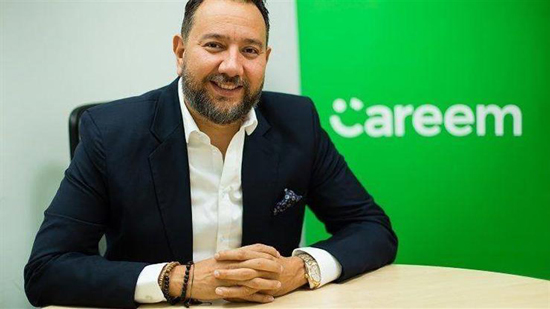 Ride-hailing company Careem announced expanding its bus service, which mainly operated in Cairo, to other governorates, including Tanta and Mansoura, as well as Maadi and Smart Village inside Cairo.

According to a press statement by the company on Sunday, Careem Bus expanded its lines between Alexandria and Cairo to cover several places inside the capital, such as Maadi, Smart Village, 6th of October, Heliopolis, Sheikh Zayed, 5th Settlement, Nasr City, Hadayek Al Ahram, Al Aharam, Tahrir and Lebanon squares.

The service in three shifts throughout the day during the week. The first shift starts at 6:30 and 7:00 to 10:00, to transport university students and employees traveling between provinces to their places of study and work.

The second shift goes from 11:00am to 14:00 to help travellers fulfil their needs in other governorates. The third shift is from 4-7 to suit the times of returning students and employees, which contributes to facilitating the movement of citizens between governorates, and provides them with a comfortable and distinguished transportation experience.

The company launched transportation services between governorates through the Go and Go Plus service, which accommodates up to four people, traveling between Cairo and Alexandria who want to travel to cities in the Delta, Upper Egypt, and the Canal, where they launched lines from Cairo to 18 other cities, most notably Ain Sokhna, Sharm El-Sheikh, Kafr El-Sheikh, Hurghada, Marsa Matrouh, Marsa Alam, Zagazig, Benha, Damanhour, Tanta, Mansoura, Port Said, Ismailia, Damietta, Assiut, Suez, Sohag, and Fayoum.

Wael Abu El-Ela, General Manager of Careem Egypt, said that with the beginning of 2020, Careem aims to achieve a new strategy that expands various mass and participatory transport services, to provide a transportation network linking the governorates of Egypt, and meets the demand for mass and public transportation in places not well serviced in the Republic.

It is worth noting that Careem intends to expand the services of GO Awfar after launching it previously in Cairo, as it has now been made available in the cities of Alexandria, Port Said, Tanta, Damietta, Ismailia, Mansoura, Banha, and Zagazig.