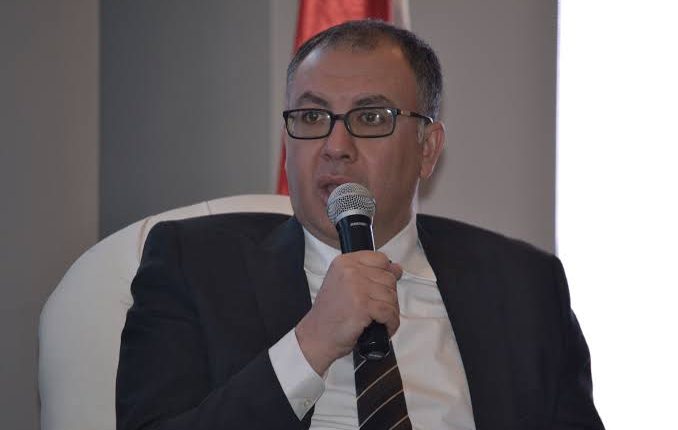 Amr Soliman, chairperson of Mountain View, said iCity is a co-development project with the Ministry of Housing.

The co-development iCity is a partnership contract signed during the economic summit in March 2015, with EGP 7bn in investments, Soliman added, pointing out that the partnership with the state speeds up the project’s implementation.

During a press conference on Monday, Soliman elaborated that fundamental utilities and services for the first phase of the project have been connected and installed, making them habitable.

The company also seeks to facilitate customers moving their housing units and not just owning closed units, he noted.

Additionally, he pointed out that the first phase is located on an area of ​​150 feddan and includes 4,000 housing units and a social sports club.

Delivery of 1,200 units within the first phase will be from June to December.

Soliman revealed that Mountain View is looking to reach EGP 8bn in sales projects during the current year, noting that EGP 6bn of sales have been recorded in 2019 with an increase of EGP 2bn over the targeted sales for that year.

“The company signed construction contracts worth EGP 3.5bn for its projects during the current year, as the company seeks to accelerate the implementation of its projects to fulfill its contracts with customers,” he explained. ” The company has agreed with banks to factor EGP 1bn, which is the value of offered ready units. This way, we get paid by the bank in cash and then the bank installs the money and receives customers payments over 3 years.

iCity project is an integrated city with every service. It spans over ​​500 feddan, with a 28% partnership rate for the Ministry of Housing.

He further disclosed that the local real estate market remains strong and will continue in the current year thanks to the devaluation of the dollar against the Egyptian pound and initiating the Central Bank of Egypt’s initiative to provide mortgage finance for middle-income housing.

Mountain View will participate in the MIPIM exhibition in France to showcase its partnership experience with the government in the iCity project in New Cairo and review the company’s cooperation with Kalliston International in the Happiness Index in Buildings, he concluded.