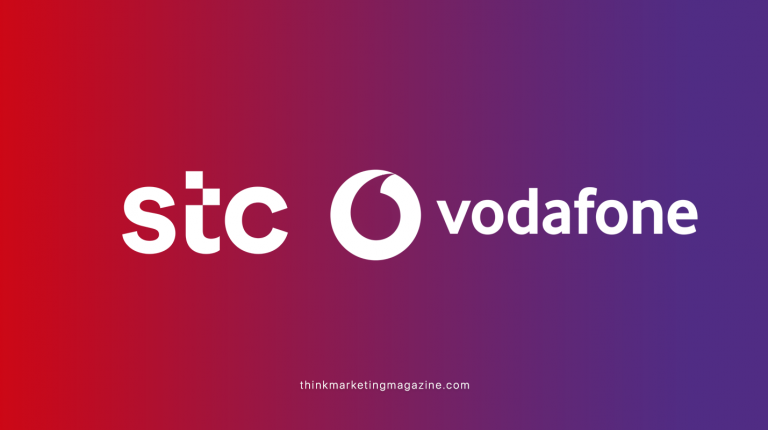 He added that the negotiations started a long time ago after the entry of Telecom Egypt (TE), which acquires 49% of Vodafone Egypt, to the market of mobile operators through the fourth network WE, which was considered by the British company as a conflict of interests, as TE was their Egyptian partner and a competitor at the same time.

The source said Vodafone International negotiated with more than one Gulf company, but it finally preferred STC and kept it secret until it got the best price.

Bloomberg quoted a senior government official as saying that Vodafone was in talks to sell its stake in its Egyptian unit to STC. They also reported that Egypt’s cabinet, though, said in a text message that the Egyptian unit’s CEO was due to meet Egypt’s Prime Minister on Tuesday.

According to Bloomberg, this deal comes more than six years after STC had considered a bid for a minority 45% stake in Vodafone Egypt held by state-run TE.