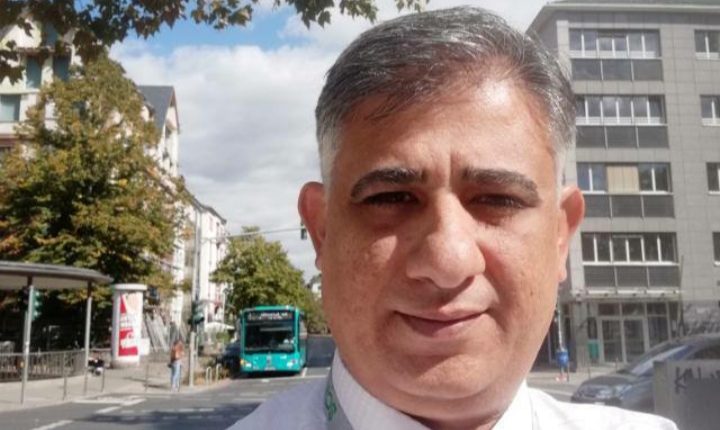 Teriyak Agricultural Investment Company aims to increase its exports to $4m by exporting fresh fruit and vegetables to the European Union countries.

Export Director at the company, Amgad Naseem, said the company is working to reclaim and cultivate 5,000 feddans in Wadi Al-Natroun and the 1.5m-feddan project.

The company’s current highlights are potatoes, citrus fruits, mangoes and pomegranates, which are directed to Russia, Belarus, Ukraine, Britain and the Netherlands.

He explained that the company is studying the cultivation of green and red capucha and onions.

Naseem estimated the company’s investment volume at about $20m, which is expected to increase over the coming period. The company aims to establish a packaging station, in addition to pumping new investments in the field of dairy production.

He pointed out that the company owns about 2,000 feddans in Nubaria and Wadi Al-Natrun, where the farm was established in 1996. The company seeks to open new markets for its products in the European Union countries.

He explained that Russia is the main player in the Egyptian potato market, because it is the largest importer in the world.

On global markets whose requirements are thickening, Naseem indicated that there are two types of requirements: the first is quality, considered an inherent right of the importer and there is no problem in it, and the second is procedural requirements, which are coordinated with the importer.

Naseem called on the Ministry of Agriculture and the Ministry of Industry and Trade to conclude bilateral protocols with various countries of the world to simplify the procedural aspect and maximise the volume of Egyptian agricultural exports to preserve the reputation of the Egyptian product in global markets.

Bite Me Cairo: Wok This Way