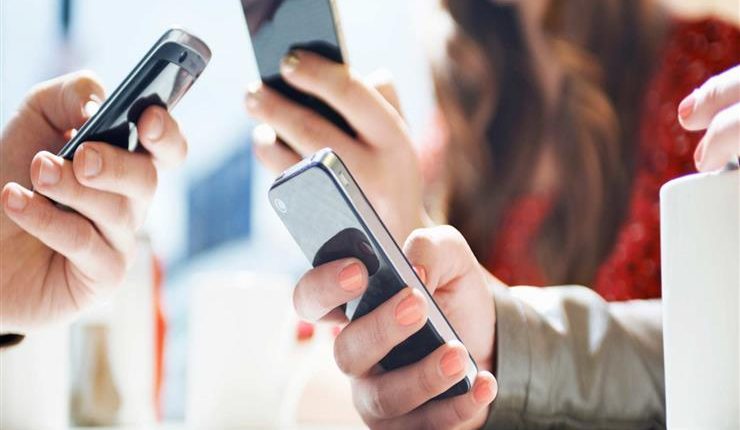 According to Speedtest Global Index, the country with the fastest average mobile internet speed in December 2019 was South Korea, recording 103.18 Mbps.

While added that the UAE came second climbing two ranks with an average speed of 86.77 Mbps, followed by Qatar with speeds averaging 79.21 Mbps. Canada came fourth with 7.074 Mbps average speed.

Egypt, it ranked 108th globally and ninth in Africa, with an average mobile internet speed of 16.89 Mbps.

In Africa, South Africa took the lead with an average speed of 31.36 Mbps. Tunisia came second with 25.32 Mbps, and Senegal came third with 23.22 Mbps.

Notably, Egypt climbed 34 places on the fixed broadband internet speed index ranking 97th globally and sixth in Africa, with an average speed of 26.52 Mbps December 2019, compared to 6.5 Mbps in the same period in 2018.

According to the index,