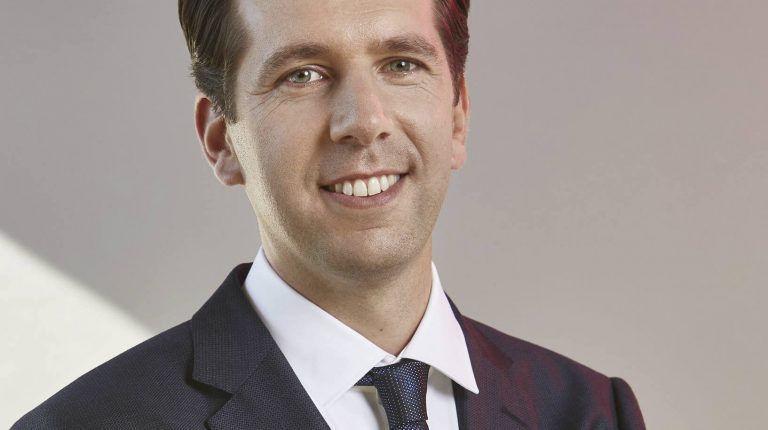 Curtil spoke to press on Tuesday after media reports about Saudi Arabia’s STC offer to acquire a majority stake in Vodafone Egypt at a cost $2.39bn.

He explained that STC expressed its appreciation to Vodafone Egypt’s administration and stressed that they had no intention to make any changes in the management structure.

Vodafone would benefit from the Saudi company’s experience in spreading digital communication services in Egypt, and contributing to the implementation of the nationwide comprehensive health insurance project.

The press conference held by Vodafone meant to announce signing a memorandum of understanding between STC and Vodafone International over a possible selling of the latter’s 55% stake in Vodafone Egypt to the Saudi company.

Curtil stressed that the economic climate in Egypt is attractive for investment, especially in the telecommunications sector.

He revealed that both sides plans to launch a long-term partnership in Egypt, after concluding the acquisition deal, noting that the mega mobile operator will continue to work in Egypt under the same brand.

He added that the deal provides customers with quality services at good prices, such as roaming and central purchasing.

Moreover, Ayman Essam, head of Foreign and Government Relations in Vodafone Egypt, revealed that STC and Vodafone International will complete evaluating the value of the deal within 2-3 months.

According to the shareholders’ agreement between Vodafone International and the Egyptian Telecom, the latter has the right of pre-emption to purchase the 55% stake in Vodafone Egypt, noting that the issue of evaluating the company’s shares is not subject to the opinions of the partners but rather to the potential seller.