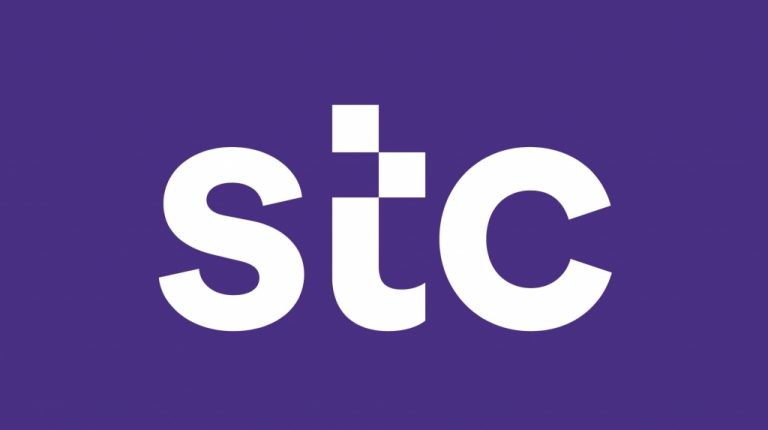 The Saudi Telecom Company (STC) agreed to acquire Vodafone International’s stake in Vodafone Egypt for $2.4bn. The two companies will complete the remaining procedures within the coming months in preparation of the deal’s completion, scheduled for June, provided that the final acquisition cost is determined by then.

In the event of the transaction’s completion, both parties intend to conclude a partnership agreement that will allow STC to use the Vodafone trademark and other Vodafone services.

Nasser Al-Nasser, CEO of STC Group, said that the potential acquisition would depend on the results of both parties’ due diligence.

Nick Reid, CEO of Vodafone Group, said that this potential deal supports the company’s vision to increase its geographical presence in two regions, Europe and sub-Saharan Africa. This deal comes in a time when Vodafone is looking to reduce its debt and increase its value to shareholders.

After STC completes its side of the deal, any binding agreement regarding this transaction will require the necessary approvals of both the boards of STC and Vodafone, and the relevant regulatory authority.