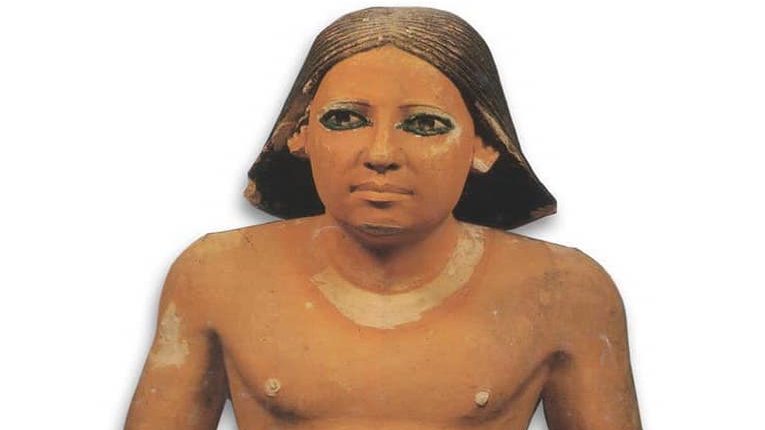 As a part of the Ministry of Antiquities and Tourism adopted policy in promoting ancient Egyptian antiquities through a number of foreign exhibitions, the ministry is to hold an exhibition of replicas for a number of relics in Venice, starting mid-February.

Executive Director of the Archaeological Models Production Unit at the Ministry of Antiquities Amr El-Teiby said in a press statement that the exhibition targets as many people as possible, especially children, to explore Egyptian antiquities, and discover the treasures of ancient Egyptian civilisation, while learning about its most famous tourist destinations.

The exhibition showcases 70 antiquity replicas, that were especially produced to be on display. This includes the most famous Nefertiti statue, and the statue featuring the head of Akhenaten as well as the well-known masks of Yuya, who was a powerful Egyptian courtier in the 18th Dynasty, and Tuya the wife of 19th Dynasty Pharaoh Seti I.

Replicas of a number of Tutankhamun’s belonging are also to be displayed at the exhibition, including the royal chamber, golden knives, as well as a number of warrior shields covered with gemstones. A number of jewelry replicas are also to be on display along royal hunting equipment.

A similar exhibition took place in Italy back in 2018 where over 100 thousand visitors attended.

The ministry of Antiquities and Tourism previously announced its plan of activating the Archaeological Models Production Unit.

El-Teiby stated last week that the unit is to produce a number of replicas that will be available for purchase at the Cairo International Airport’s duty free by the end of January. The almost identical replicas produced by the unit are the closest in shape and quality to the real relics, unlike the commercial ones that are commonly sold at bazaars.