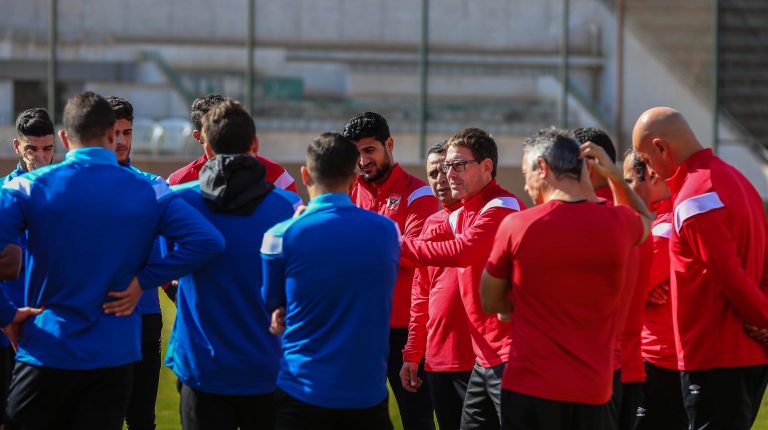 Al Ahly’s will fly to Sudan on Thursday afternoon, in preparation for their game against Al-Hilal scheduled for Saturday, in the CAF Champions League’s group stage, amid a state of intense anticipation, not only because the game will determine the fate of both teams in the tournament, but also due to recent tension among Al-Hilal fans on social media.

Al Ahly’s Chairperson Mahmoud Al-Khatib decided to accompany the club’s delegation to Khartoum, especially after the heated atmosphere in Sudan, and the importance of the game, as Cairo giants need to win or draw to qualify for quarter-finals.

Al-Khatib issued strict instructions to the technical staff and players to not discuss this matter, at least on social media after the assurances that came from Egyptian ambassador in Sudan Hossam Eissa, that the situation was calm there.

The message assured the club relatively, after it received aggressive messages from some Sudanese fans on social media.