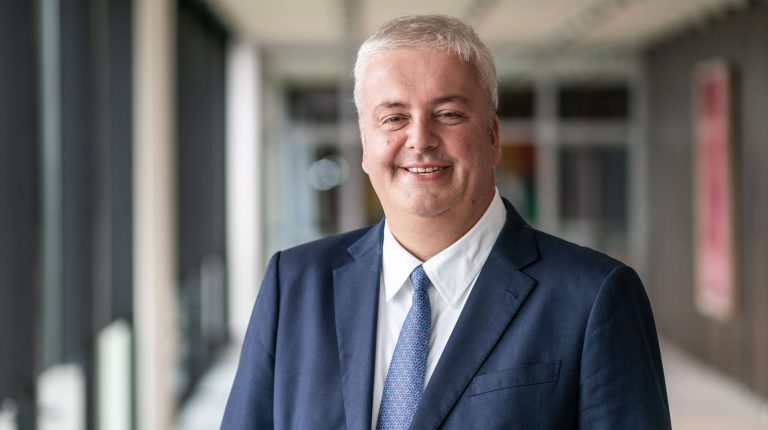 Member of the Executive Board of the Deutsche Bundesbank Burkhard Balz visits Egypt from 29 to 31 January to explore its financial sector and economic situation as well as discuss opportunities for deepening cooperation between the two central banks.

German Ambassador to Cairo Cyril van Nunn said, “Germany and Egypt have various ties in economic and financial sectors. Balz’s visit comes as an expression of a stable and mutual interest to continue deepening these relations.”

Balz will also be conducting a meeting with Tarek Amer, Governor of the Central Bank of Egypt, to discuss structural reforms in the Egyptian financial sector.

For his part, Balz said, “We want to study how the Deutsche Bundesbank supports the Central Bank of Egypt in the framework of international dialogue among central banks.”

Deutsche Bundesbank is the independent central bank of the Federal Republic of Germany, and in 1999 it adopted the euro currency system, in which it, in cooperation with other national central banks and the European Central Bank, is responsible for the euro’s intra-continental currency system.