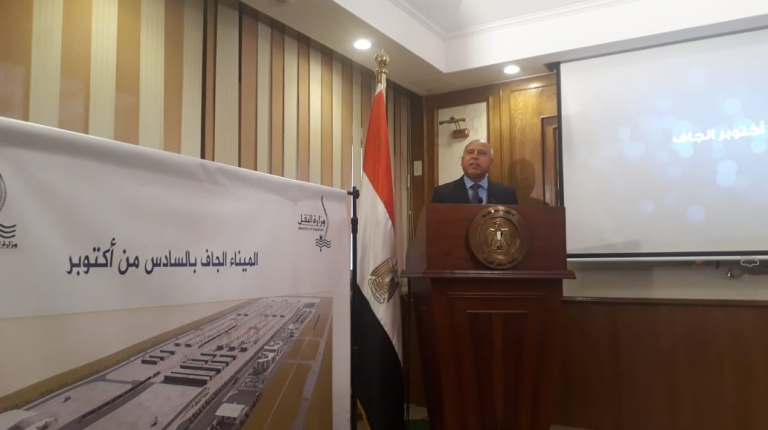 Egypt’s Minister of Transport Kamel El-Wazir announced that an alliance is led by El Sewedy Electric Group, and includes DB Schenker Egypt, and 3A International won the bid to establishing a dry port to serve the Industrial Zone in the 6th of October City, with investments expected to reach more than $176m.

The project will be established under public–private partnership (PPP) on an area of 100 feddan in as a port for customs clearance for the containers which are traded in the Alexandria and El-Dekheila ports .

“The port will contribute toward alleviating the congestion of containers in the ports of Alexandria and El-Dekheila, in addition to serving the Industrial Zone in the city. The new port will also create many new jobs,” according to the ministry.

The implementation and the operation of this project will take up to 30 years, as stated in the contract.

In November 2018, the Egyptian Cabinet approved the prime minister’s draft decision to establish a dry port in the 6th October City on 100 acres to be called the dry port, and also approved to construct a logistics centre in October.