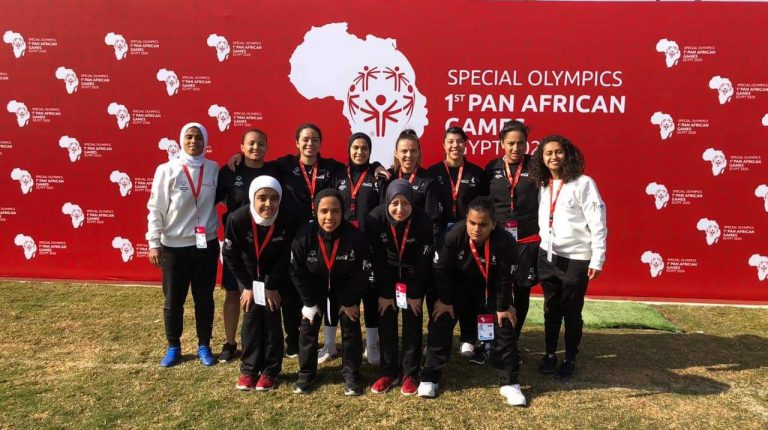 The first Special Olympics Pan African Games will come to an end on 31 January after eight days of intensive competitions between around 800 athletes from 42 African countries.

Most of the events acted as qualifiers for the Tokyo 2020 Paralympic Games, set to be held between 25 August and 6 September.

This will be a joint event hosted by the Special Olympics Middle East / North Africa and Africa regions, marking the first time that two Special Olympics regions have joined forces to create a combined Games.

The Games coincided with the end of Egypt’s presidency of the African Union (AU) which reflected the country’s increasing support to the people with disabilities in the continent. For the first time ever in the history of Special Olympics, the Pan African Games will achieve full gender equality, with 50-50 participation from both male and female athletes. In a continent where women and girls are often held back from participating fully in sports and achieving their total potential, Special Olympics Africa wants this effort to accelerate national commitments for fully inclusive societies.

The organising committee will organise a tour for the participating athletes to the Giza Pyramids on Friday morning. A musical concert will also be held to bid farewell to the African delegations before leaving Egypt.

Smiles on the participants’ faces showed how much they were enjoying their time during the competitions.

He added that everyone worked to make the competition an unforgettable event held in Egypt that always welcomes African nations, while drawing attention to the need to integrate people with special needs into society.