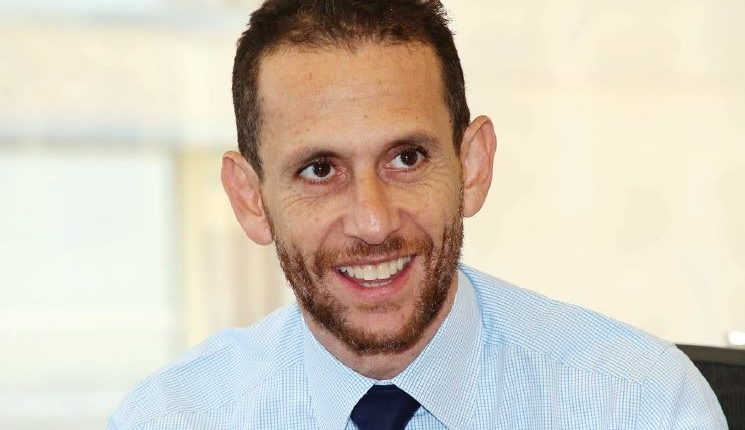 Egypt’s business community woke up in shock on Friday morning to the tragic death of Khaled Bichara, CEO of Orascom Development Holding (ODH), in a traffic collision near the Ring Road in El-Remaya square, Giza.

Bichara, 49, was known for his ingenious contributions to Egypt’s communication and information technology (CIT) sector. He co-founded LINKdotNET, Egypt’s first internet service provider in the 1990s.

The Ministry of Communication and Information Technology (MCIT) highlighted Bichara’s role in a book entitled “Shehada Leltareekh” (Testimony for History).

The book, which was available at the Cairo International Book Fair, shed light on the achievements and major contributions of several remarkable figures in the CIT sector, including Bichara

Besides his position at ODH, Bichara was also a co-founder of Accelero Capital Holding and chairperson of El Gouna FC. He previously served as group president and COO of VimpelCom Ltd. He was also CEO of Orascom Telecom Holding (OTH) and COO of Wind Telecomunicazioni (Wind Italy).

He held a Bachelor of Science from the American University in Cairo (AUC).

Bichara always shared his knowledge with Egypt’s burgeoning entrepreneurial and tech scene. In the 2015 Ted Talk event in Rome, Bichara warned against the comfort of stability, referring to his decision to work in CIT instead of settling for his family business, according to the AUC website.