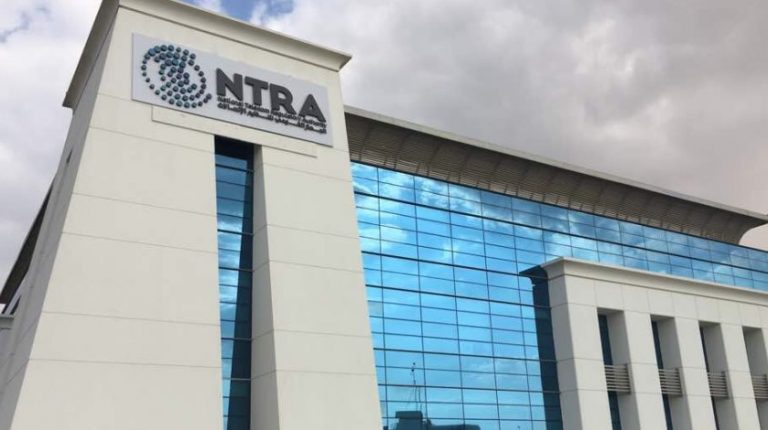 According to NTRA’s statement, the service tests were conducted throughout the month for approximately 24,000 sqkm of populated areas in various governorates, divided into nearly 81 cities and neighborhoods. The measurements were made for voice and data services by making thousands of test calls in addition to mobile data services tests.

Vodafone:
Some 81 cities and neighbourhoods were tested, 35 of which still suffer from problems in the quality of audio services, the most important of which are in Cairo’s Badr City, Obour City, Heliopolis, Nasr City, Salam City, Shubra, Zamalek, Downtown, Helwan, Al Muqattam, Al Rehab, and Al Shorouk City, in addition to the Sheikh Zayed region in Giza. The east of Alexandria regions 1,2,4, and 5 and western Alexandria 2 also showed problems.

Etisalat:
The NTRA measured the service in 81 neighbourhoods and cities, and the results showed that 25 cities continued to be affected by problems in the quality of voice services, the most important of these areas are in Cairo and Giza, Obour, Badr City, Nasr City 2, Abbasiya, Manial, Shubra Al Khaima, Helwan 1, Helwan 2, Muqattam, Shorouk, Haddayek El Koba, Heliopolis, Imbaba, and in West Alexandria 2.

Orange:
NTRA tested the service in 81 neighborhood and cities, where 34 regions showed problems including Obour, Helwan 1 and 2, Imbaba, and in East Alexandria 2, 4 and 5, West Alexandria 1 and 2, and Marsa Matrouh.

According to the NTRA, the quality of voice and data service has been evaluated according to a number of internationally accepted standards of service quality.