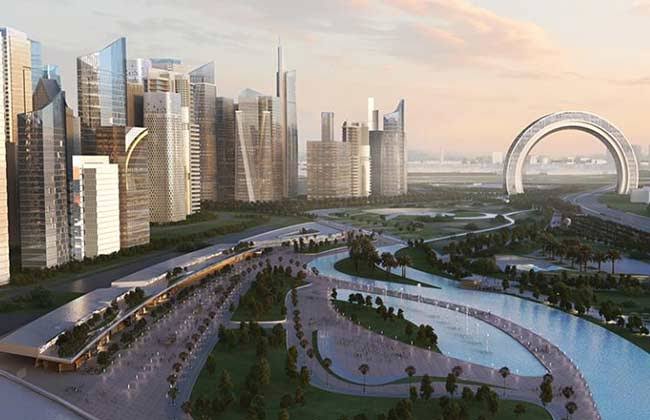 The ECB founder Mohamed Abdel Ghany said the NAC accounted for a large share of the company’s projects, namely IL Bosco and Vinci by Misr Italia Properties, and Capital 1 and Capital 2 developed by Safwa for Urban Development.

The company is currently negotiating other projects in the NAC.

He added that IL Bosco implementation was proceeding at great rates. The villas in the first three phases of the project and the first and second phases of buildings have been completed. It is scheduled to begin delivering units this year.

“Opening of the first phase of the NAC is scheduled for the middle of this year. It represents a qualitative leap for real estate and development in Egypt. Moving government offices and employees to the city will contribute to increasing development projects and demand in the New Capital, which in turn will recover sales and investment in the coming period,” Abdel Ghany says.

The company is currently working on 190 projects in Egypt whether housing or infrastructure projects, and the company plans to expand its business outside Egypt.

The decline in sales and fierce competition made the commitment to implementation schedule and payment of land instalments on time the most difficult challenge for developers in 2020, he noted.