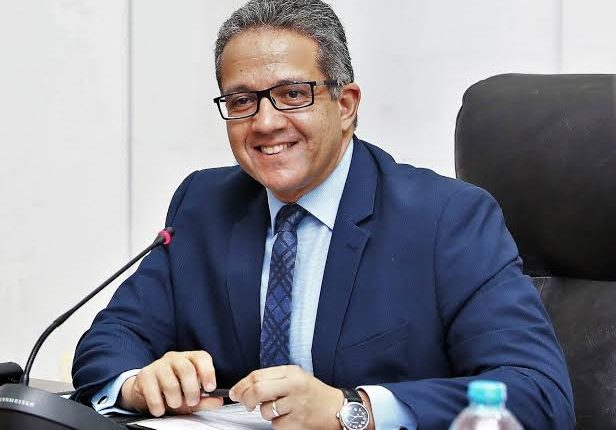 Tourism represents a large part of the national income, and millions of Egyptians work in the sector, he added.

He stressed that his decisions aimed at promoting tourism in Egypt.

In the recent cabinet reshuffle in 2019, the government decided to merge the ministries of tourism and antiquities under Al-Anani. It is the first time in 55 years to have these two ministries combined.

Commenting on the merging, Al-Anani said that it was not a new thing, adding: “We do not reinvent something new. Tourism and antiquities were under one ministry in the period from 1964 to 1966.”

He mentioned that many countries across the world have similar ministries.

The Minister pointed out that the tourism movement in Egypt is mainly cultural and beach tourism, so the state decided to return to the old ministry portfolio.

The Ministry of Aviation also cut the prices of domestic flights, stressing that flight prices were in need to be reviewed.

Moreover, a decision had been issued to support the defaulters in tourism, with reducing benefits, increasing repayment periods, and dropping some arrears.

Al-Anani confirmed that a decision was taken to postpone the administrative detention of the defaulters in the tourism sector.

Tourism is a national issue that President Abdel Fattah Al-Sisi and the Prime Minister follow every two weeks, he said, explaining that new hotels will be built in the North Coast, where the private sector will participate in building these hotels, mainly targeting Arab tourists.