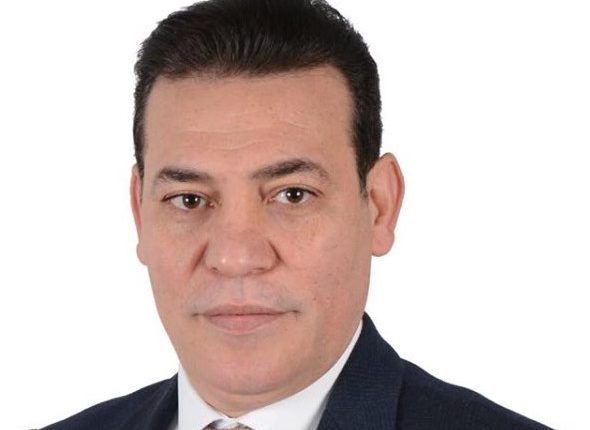 Narrowing Sub-Saharan Africa’s infrastructure gap could have a big effect on growth. For instance, growth of GDP per capita for the region would increase by estimated 1.7% per year, if the region

were to close the gap with the median for the rest of the developing world, according to a World Bank report in April 2017.

Closing the infrastructure gap relative to the best performers in the world could increase growth of GDP per capita by 2.6% per year. The largest potential growth benefits would come from closing the gap in electricity-generating capacity.

In the last 10 years, the continent has welcomed partnerships in such infrastructure projects, with the construction of roads, bridges, and dams being the most common. There are also partnerships in conventional and renewable energy, health, and telecommunications.

However, even as PPPs continue to change the face of Africa through mega projects, experts are urging African governments to be careful and learn from failed PPPs when entering into new partnerships

Through Egyptian President Abdel Fatah Al-Sisi’s introduction of Investment Law No 72 / 2017 and Article 48 of the law No 72/2017, the state has been able to liberate governmental agencies and ministries from investment obstacles. This shows that President Al-Sisi strives to play a strong and major role in Africa, and gives special interest to private investments in the continent.

Dr. Ahmed Alkalawy is a legal expert and the Managing Partner of Kalawy and Partners.