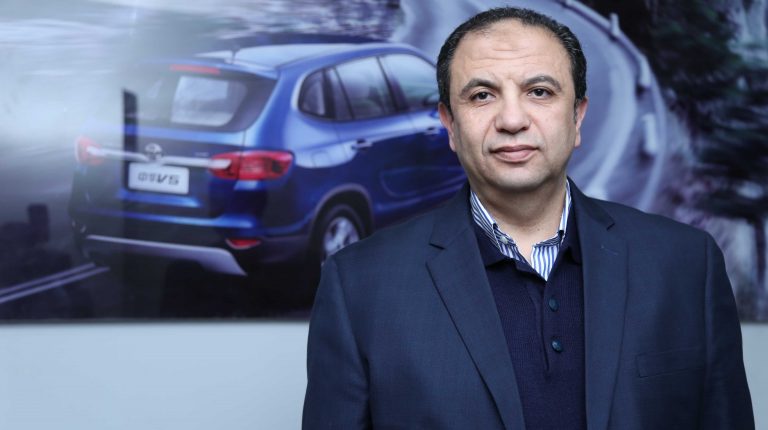 A state of worry controls agents and dealers of cars imported from China after the spread of the Corona virus from Wuhan, China, which resulted in the suspension of many businesses inside the country. International car companies decided to withdraw their employees from their factories operating in China or banned travel to the country due to the rapid spread of the disease.

Khaled Saad, Director General of Brilliance Bavarian and Secretary General of the Automobile Manufacturers Association, ruled out the appearance of any negative repercussions resulting from the suspension of activities in some commercial and industrial sectors in China after the outbreak of the Corona virus.

He pointed out that various Chinese auto companies possess stocks in Egypt that allow them to follow-up and continue their marketing activities, saying that the negative impact on the car market will appear if the virus continues to negatively affect China.

He pointed out that the agent imports cars according to the size of local demand, not according to a monthly quota, as they are required to achieve specific annual targets determined by the parent company.

Saad ruled out the presence of any obstacles that might hinder the entry of Chinese industrial products shipped from customs outlets, as medical checks and health security measures are carried out on agricultural products that are likely to be carriers of the virus.

He pointed to the intensity of the car market’s competition with European and Turkish products which are exempted from customs. He also excluded the chance that Chinese companies would resort to increasing car prices in the coming period due to the inability of the local market to accommodate the rise in car prices with weak purchasing power, in addition to the fact that the rise in car prices will negatively affect sales of Chinese models which could completely stop after price increases.

Abdel-Moneim El-Kady, vice head of the Engineering Industries Chamber of the Federation of Industries, said that feeder industries are considering the effects resulting from activity cessation in China after the Corona virus outbreak, especially since feeding industries import many raw materials from China, and auto factories are negatively affected by the possibility of stopping the supply of these raw materials.

He added that the factories of the feeder industries have a strategy for the quantities of raw materials, studied in advance and planned in terms of in-store units, in addition to the shipments and quantities that are opened for approval. This cycle depends on the production quantities, which are closely related to the size of the local demand.

He denied the fact that there are obstacles hindering the products shipped from China.

He pointed out that the feeder industries factories deal with companies in the industrial city of Kwangju, which is far from the city where the virus is spreading.