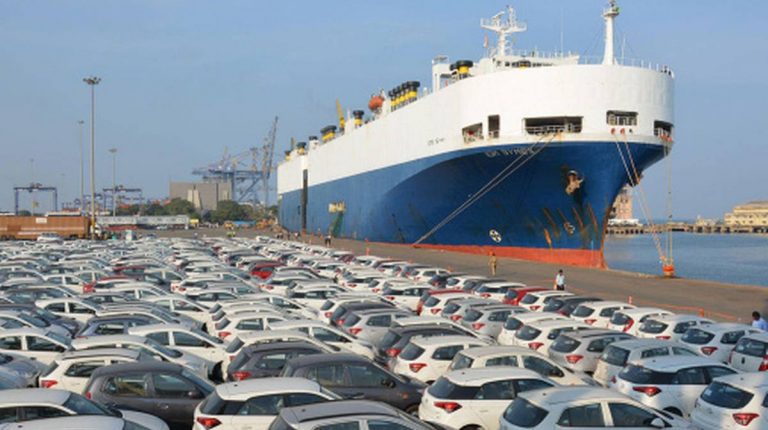 In second place is German Volkswagen, which came with a total of 6.436m cars, and a decline of 1.8% compared to the previous year. It took over 7.59% of the world’s car sales. The company recorded the highest acquisition rate in 2012 and 2013 at 8%. The periods between 2010 and 2016 accounted for a minimum of Volkswagen’s acquisition of total global sales of 7.3%.

In third place, American Ford accounted for a share of 5.59% of the international car market with a total of 4.735m cars and a decline of 7.8% on an annual basis. This means that the three aforementioned companies remained in the same positions they have occupied in 2018.

Honda has managed to achieve progress on the international ranking level despite its sales decline of 0.6% compared to last year, reaching about 4.630m cars, and occupying the fourth position with a share of 5.46% of the total car sales.

Kia achieved a growth in its sales volume of 0.3% on an annual basis with a total of 2.843m cars, occupying eighth place with a market share of 3.35%.

BMW came at the end of the list with 2.219m cars, achieving the biggest growth rate of 3.9% on a yearly basis, accounting for 2.62% of the market share of international car sales.

The total sales of the 10 car companies worldwide are estimated to be 44.517m cars, representing 52.51% of the share of car sales around the world.