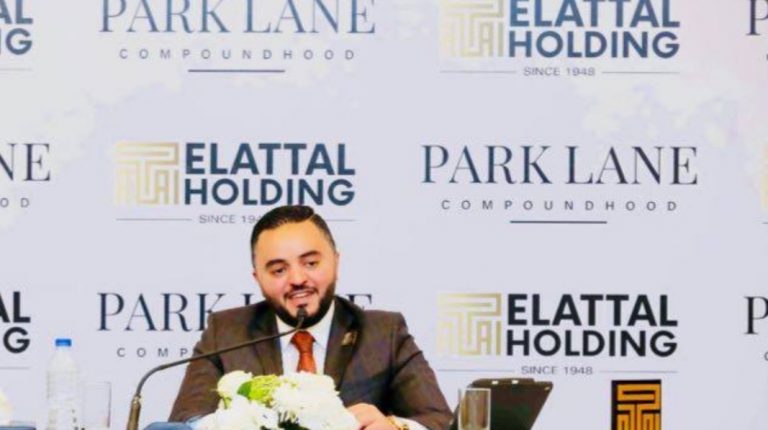 El Attal said the construction cost for the first phase of the project amounted to EGP 350m.

He noted that Atcon Construction, the affiliate company for El Attal Holding, is the one that undertakes all contracting and construction works for the Park Lane project in addition to facilitating a number of other projects in NAC.

He said that the company was contracted to construct a concrete plant that will operate inside the project site with a capacity of 4,000 cubic metres per day.

El Attal expected to achieve a large rate of sales for the Park Lane project, especially with the government administrative district being so close to them, which will garner great demand for investments.

El Attal has achieved sales of EGP 750m since its launch nine months ago and about EGP 180 m for commercial units, he said, adding that it was scheduled to complete and deliver the project in 2023.

The Park Lane Compoundhood spans over 26 feddan in R7 in the NAC, close to the Swedish and British Universities and the diplomatic district.

As for his expectations for Egypt’s real estate market and performance rates during 2020, El Attal indicated that there is great optimism in the sector, especially with the Central Bank of Egypt launching its mortgage finance fund initiative for middle-income people with a decreasing interest of 10%, at a value of EGP 50bn at the end of 2019. This is considered one of the more positive measures that support the sector and contribute strongly to reviving sales in the market in  2020.